People seemed to have forgotten about the Model X ever since Tesla Motors introduced the Model 3 a few days ago. However, the SUV is still very popular and for those that are thinking of ordering one, then the Tesla Model X configurator will go live on Monday.

There had been a tweet to confirm this, but that has since been removed. However, it was Elon Musk that confirmed the configuration tool would be ready for people to start playing with the different options from Monday.

The configurator had already been available for people that made a reservation and put down a $5,000 deposit. But now you no longer need to do that in order to have access to the Tesla Model X configurator. 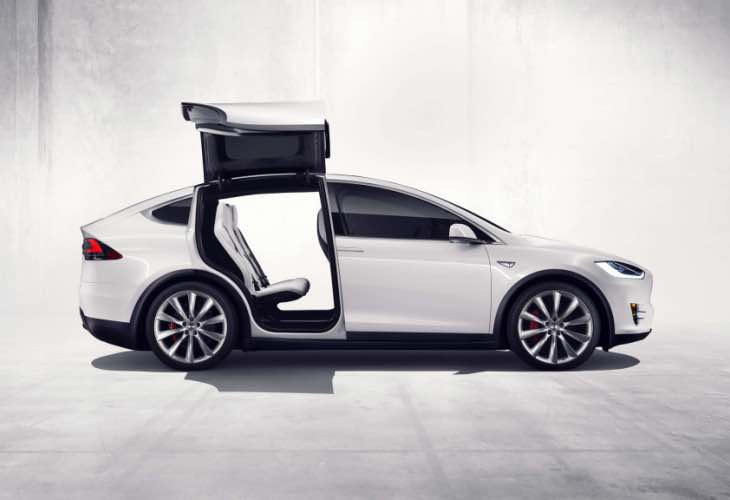 We suspect that the configurator tool will become very popular later and so you might want to learn your way around those options first. You can do this by watching the video we have embedded for you below.

Try not to get over exited about this tool going live because the waiting time is still a huge problem, with Model X deliveries are not expected to take place until the second half of 2017 at least. By that time Tesla will be ever closer to shipping the first Model 3, although most will not be met until 2018 at least.