The Tesla Model X availability was the hot topic of conversation yesterday, as Elon Musk took the opportunity to speak to shareholders, in which he told them that deliveries will begin in late Q3 2015, or more so September or October. It’s for this very reason why there has been a lot more chatter during the past few hours.

While this is great news to finally have a rough time period nailed down for those of you who pre-ordered the Model X early, it’s still a long way off the originally predicted late 2013 delivery date. There have been several reasons for the delay, although we highly suspect it has something to do with those controversial gill-wing doors. 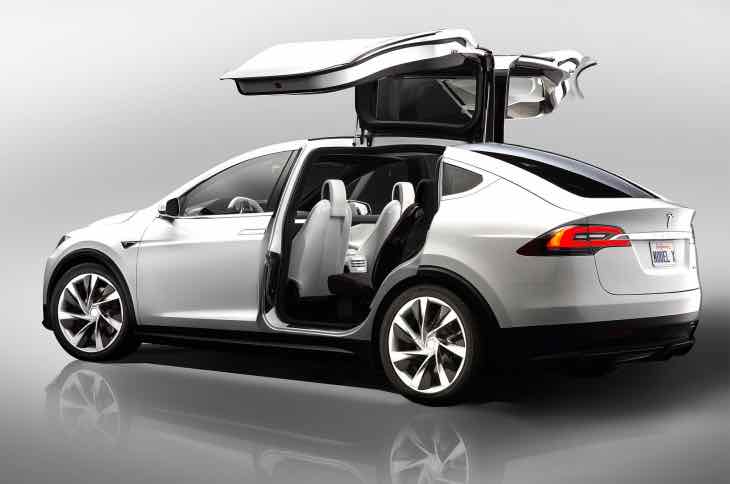 Many of our readers have already said these doors will not only add weight, but are far more complex than a standard car door, and also the cost is that much greater. Ok, so those doors are neat, although not very practical when raining and you open them. Having said that, we are certain that Tesla Motors has thought of this and come up with a few solutions to stop your seats getting wet.

There had been some debate as to the Tesla Model X battery swap program, and it would seem this will not make to the upcoming SUV. This is because Musk said it was “unlikely”, which is a real shame.

If you plan on ordering a Model X today, then deliveries will not happen until early 2016, as Tesla will need to fulfill those early orders first.