Tesla Motors ended March on a high with the Model 3 reveal, and April has already been good to the carmaker thanks to some impressive order numbers. If you are a current Model S owner and are starting to feel a bit left out, then do not fear because an update is just days away.

The Tesla Model S April refresh, as we are calling it is said to be revealed next week and comes with an array of updates, most of which should be focused on luxury. It is the hope that these improvements will allow this now established EV compete even better with the likes of Audi, BMW and Mercedes.

Proposed changes – CNET believes that the nose will get a slight refresh, and so we have to wonder if they will remove the grille just as they have done with the Model 3? Having said that, it will not look exactly like the Model X or 3, and so it will be interesting to see how close it brings it to those models. 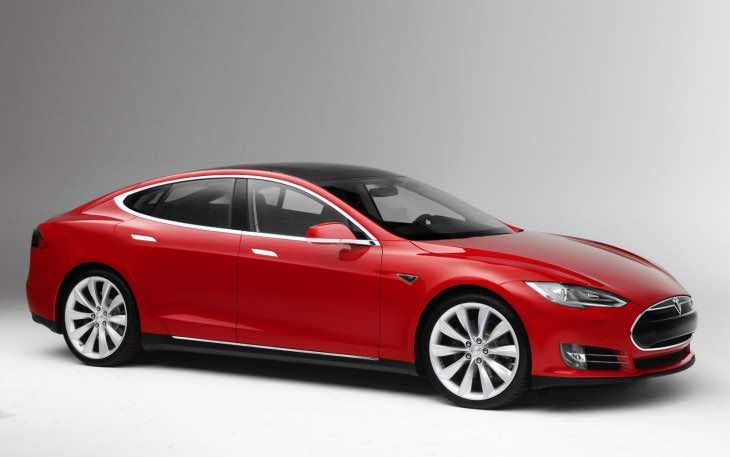 LED headlights will also be used to offer a much cleaner look, and those of you bored with the current color options will be pleased to learn that more colors will be added to the Model S configurator.

However, it is on the inside that will see the best changes, as the new Tesla Model S interior will come with the same front seats as those found in the Model X, and there will also be a ventilation option.

There is to also be new interior storage compartments, something that has been wanted for a while now. The new price is not yet known, although an increase is expected.