The Tesla Model S is considered to be one of the most desirable electric vehicles on the road today because of its beautiful design inside and out, along with it being a decent sized vehicle and also a range that is better than some other EVs. However, it’s still not perfect because long distance journeys can become very tough indeed.

Thankfully, the Tesla Model S range has now been improved in the USA. You might wonder why improvements have been made to the U.S. model so let us elaborate. Tesla has now increased the number of rapid chargers throughout the United States, making it possible to drive the Model S from coast to coast.

While looking on the Tesla website we can see that they now have a total of 70 rapid charging stations in the U.S. and so will now make it much easier for Model S owners to plan their journeys. However, that is not saying that more is needed because these are no doubt on the more popular routes, going from East to West, but what about going North to South? 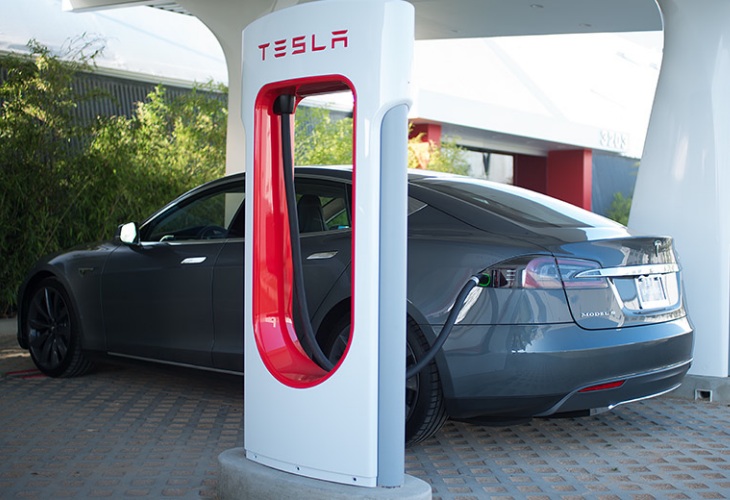 Having said that, Tesla do state that around 80 percent of the population in the USA are now covered, which we have to say is a rather bold claim.

We’re told that these charges are located near major highway interchanges and also have restaurants and places to shop, allowing drivers something to do while they wait for their vehicles to charge, even though the wait isn’t that long.

A 30-minute charge with a Super Charger will allow a Model S to travel 170 miles, meaning you do not have that long to wait until you can get on with your journey. However, the vehicle only has a maximum range of around 265 miles.