Even though Tesla Motors is all set to finally release its Model X SUV later this year, do not think for one moment that they have forgotten about their customers that own a Model S, as there is expected to be a software update on Thursday.

Elon Musk took to Twitter to say that something big is coming for the Model S this week, and most people presume it will be a new software update in order to increase the Model S battery life, which in turn will help to extend its range.

Musk said that what the company has planned would finally alleviate range anxiety, which means people will stop worrying about how far they can go on a full charge. 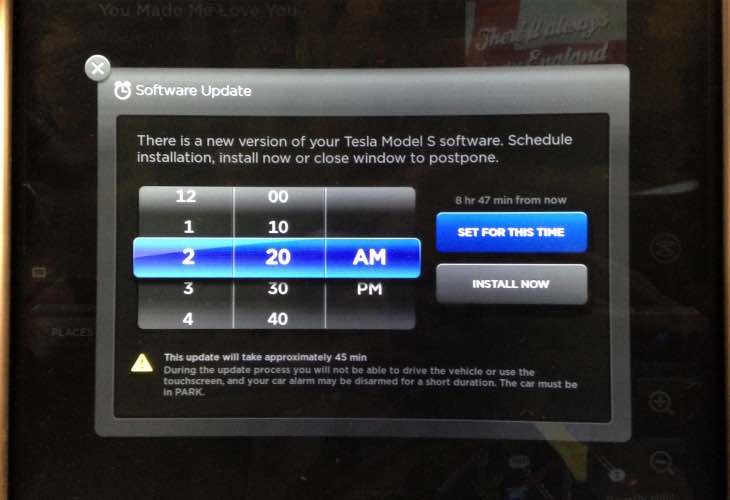 While this is not an admission of a software upgrade to help extend the range of the Model S, it is a good bet it is. Ok, this could just simply be an update to give you better access within the car to its supercharger stations, meaning you will have a far better idea of where they all are, but we doubt Elon Musk would make a huge deal out of that.

We have always maintained that software plays a huge part in many aspects of the products we use on a day-to-day basis, and some clever tweaks will certainly allow the Tesla Model S to better manage its power, which in turn will help to drastically extend its range.

Tesla will share with us just what it means on Thursday at 9 AM PT.