It was only last week that Elon Musk took to Twitter to announce that something was to take place this week, and we now know what it was all about. We knew that it had something to do with the letter D, which led to some wild rumors, along with us getting it a little wrong. However, there were suggestions of a self-driving version, and this was kind of true. There as no mention of the Model X or 3, as yesterday’s event was centered on the improved Model S.

Musk introduced to the world the Tesla Model S 60D, 85D and P85D, which will be sold side-by-side with the non-D models. The D stands for dual-motor, which is an all-wheel drive variant of the current Models S, which helps to improve traction and increase performance to make it a far better car for driving inclement weather conditions. 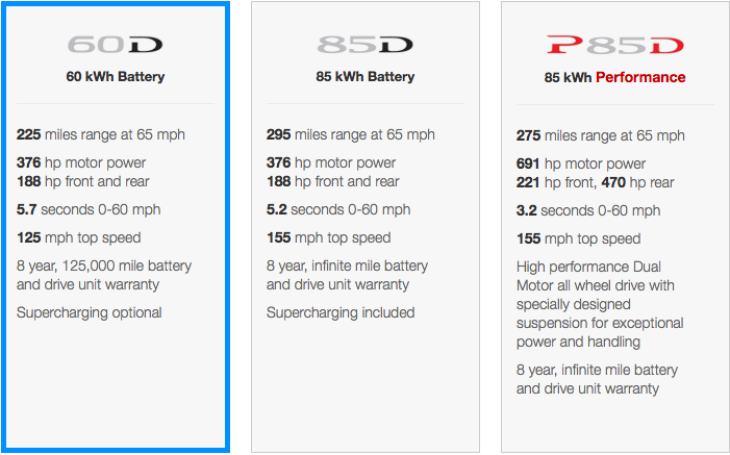 Finally, we have the P85D, which is the performance model. This version has a range of 275 miles, but has a power output of a massive 691 HP, with more power being delivered to the rear wheels. 0-60 comes in just 3.2 seconds and a limited top speed of 155 miles per hour.

For more details on the changes to the D, along with the new Autopilot system, we ask that you visit the Tesla website.