A few months ago it was reported that the next Tesla car after the SUV would not be the Model E, but things have changed since then and we now have news in regard to the potential Tesla Model E price. It would seem that its cost would be comparative to rival compacts, such as the Audi A4 and the BMW 3-Series.

It is hard to put a price on a car that has yet to start production, but with the price of batteries being the key in setting the final cost of the Model E to the public, we can only assume that it will be far less than we have seen from the company in the past.

The release of the Model E is not expected until late 2016, and so there are many aspects of the car to finalize, much like Toyota with its 4th generation Prius. Even though the E will share similar technology to the Model S, not much else will be carried over to the new model. 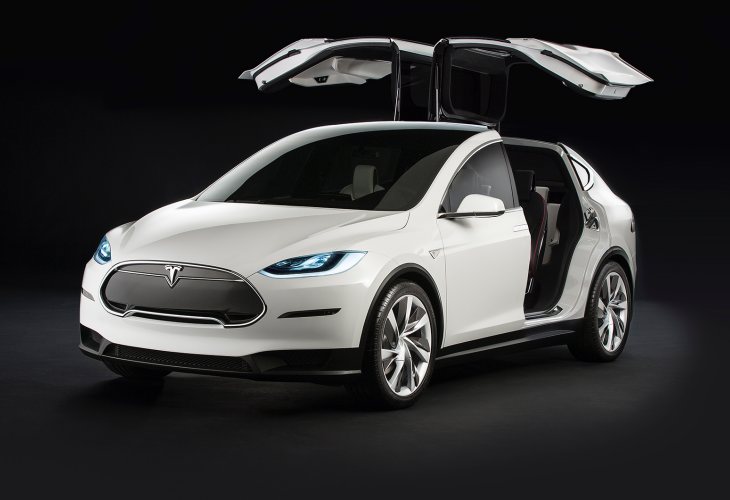 One of the reasons for this is because the it will not be an all-aluminum platform, and also the fact the vehicle will be around 20 percent smaller considering it is a compact rather than a luxury sedan. Using more steel will make the smaller Tesla more cost-effective, which is of great importance if it has any hope of competing with the A4 and 3-Series.

We currently have no idea as to the design of the Model E, but we do hope it looks better than the Model X, as this SUV is not going to win any beauty contests is it?