We don’t have much to go on, but from what we can make out Elon Musk has hinted that two new Tesla models could be revealed next week. This is very strange seeing as though they recently announced the Model 3, although did not share any details.

The first vehicle to be announced next week has something to do with the initial D, which was found in a tweet from Musk himself. He said the letter, but found it funny the reaction he got on Twitter, and offered another tweet saying he was glad he never mentioned the other letter, which we will talk about a later.

The date of the unveiling is said to be October 9th, which is a week today. There has no doubt been a frenzy from fans of these electric vehciels that wonder what the D stands for. 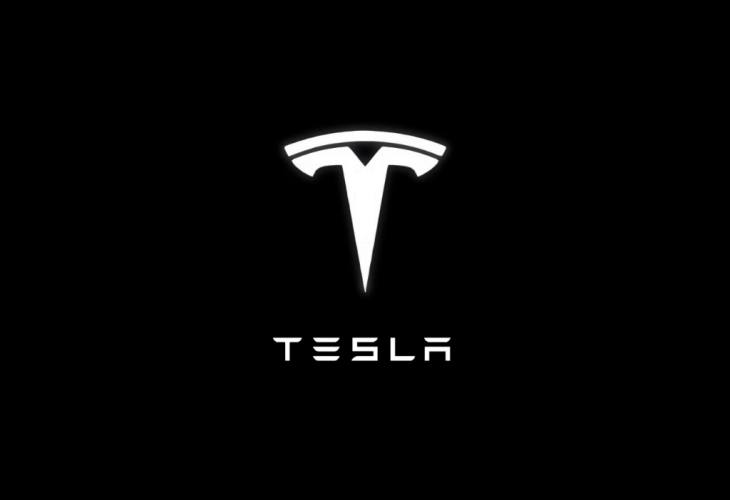 All jokes aside about him revealing his D, it does make you think just what Tesla Motors has planned, especially as we already know a budget model and SUV are already in the works.

The D cannot be diesel, as that is not what the company is about. Maybe there will be two models, the final Model X, along with a DX model.

We will tell you why we think this, Musk said that after he read the funny tweets regarding him saying, “About time to unveil the D and something else,” DX would be the logical assumption, as it makes it sound even worse.