Even though the Tesla Model X will be the next model from the very different carmaker, many fans of the brand are more interested in when the Model 3 release date will be. Thankfully, Elon Musk has spoken out to offer new details on both these upcoming models.

First of all let’s talk about the start of the Tesla Model 3 waiting list, and we can tell you that this will kick off in March 2016, as this is when people will finally be able to pre-order the new, cheaper electric vehicle. 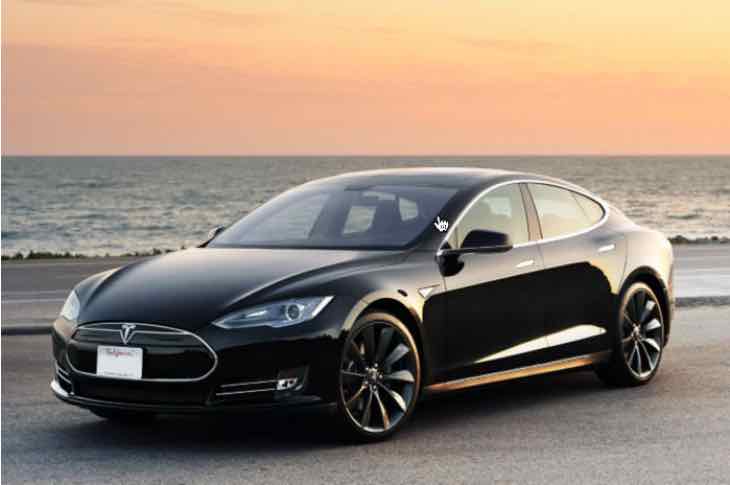 We were also informed of the Tesla Model 3 price, which is said to cost around $35,000. We do admire how Musk expects this to be the price, but with its final release date not being until sometime in 2017, things could change in the production process, and in turn could affect the price. 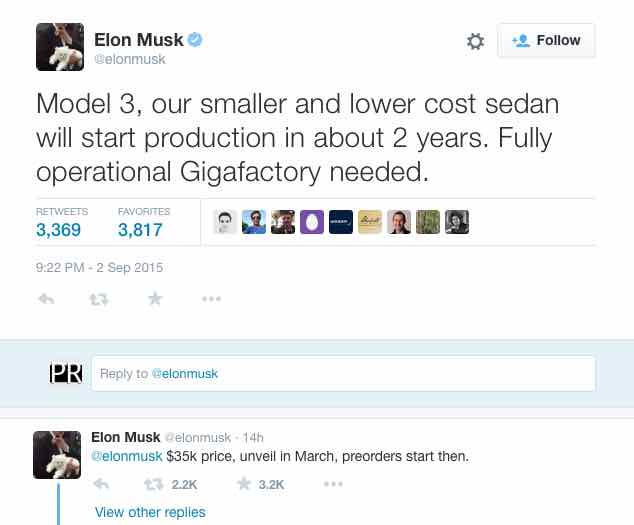 Elon Musk has not offered any other details, but we suspect that previous Tesla owners will get priority when it comes to getting on that Model 3 waiting list. However, this is just a guest, and with the price of this model being far cheaper than any other in the range, we suspect it will not be as exclusive as the Model S or upcoming X.

Speaking of which, the first Tesla Model X production models will be handed to customers on September 29, and so we just cannot wait to get those early Tesla Model X reviews from those that have purchased one.