The moment General Motors announced details of its smaller electric vehicle, the Chevy Bolt; we knew it would not be long until Elon Musk made a comment about it. This is because the price of the smaller Volt variant came with a rather impressive price that seemed to undercut the Tesla Model 3.

However, Musk retorted that $30,000 price tag was with federal tax incentives included, and so allowed GM to come up with a very impressive price indeed. Musk said that he was pleased with the Chevrolet Bolt and proves that other car manufacturers are trying to go down the same route as Tesla. 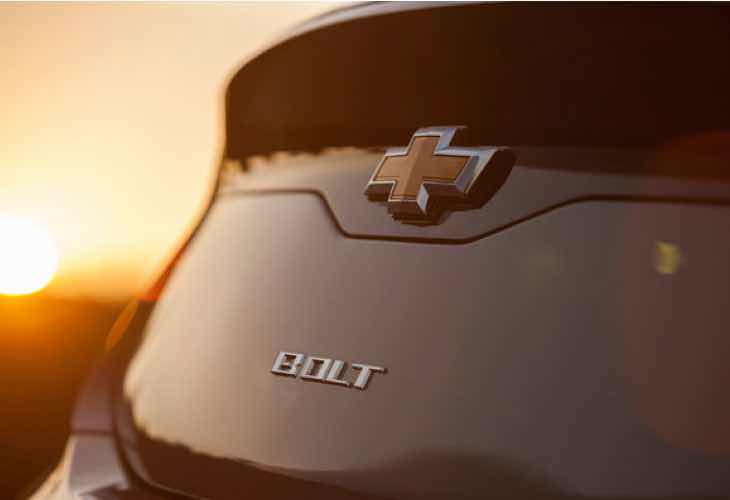 What he did say was that the $35,000 price of the Tesla Model 3 does not include such incentives and so it is assumed that it could actually be cheaper than the Bolt. The reason for this is because these incentives usually come with a $7,500 discount, so the final price could be $27,500, although we will have to wait for official confirmation on that.

Tesla Model 3 vs. Chevy Bolt, but which vehicle appeals to you more?