Well, if latest rumors are true, then it looks as though sales of the Tesla Model 3 in the state of California could become a bit of an issue for Tesla Motors.

It seems that a recent review of the annual budget could have finally removed the state-funded rebates for those of you that purchase electric vehicles. This will not only be a huge blow to the likes of Tesla, but also to those customers hoping for an incentive to get them $2,500 off the price tag. Not only that, but this also seems to be a step back where states are meant to be persuading drivers to start thinking more about their environment.

Ok, so we know that it has yet to be finalized, but it’s not looking good for EVs, and so we have to wonder if we will start to see less of these vehicles on the road seeing as though some of you relied on such rebates because the price tag was a bit on the high side to begin with? 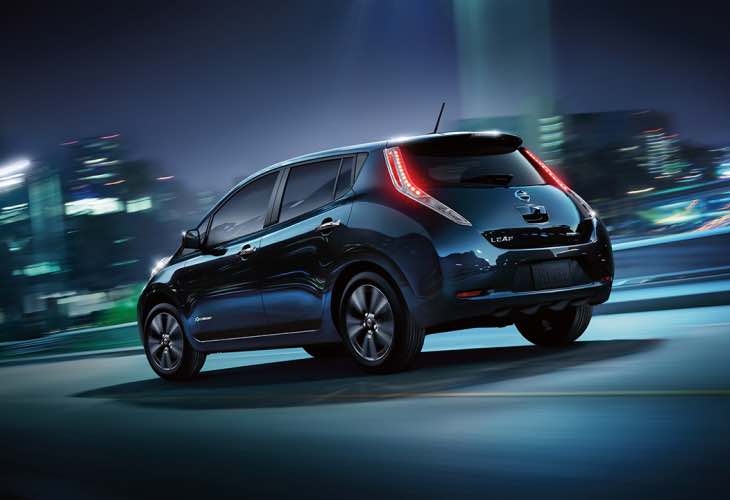 While there are some of you that believe the California dream could be over for electric vehicles, you have to look at the bigger picture. That bigger picture is the fact that the sate of California has given around $300 million in rebates on more than 140,000 vehicles in 6 years, which is a huge amount of its budget, and so has come under a great deal of pressure to put that spending to better use.

However, you have to wonder what better use there could be than helping to reduce carbon emissions, and give children a healthier environment to live in?