With just hours to go before Elon Musk takes to the stage to reveal the very much anticipated Tesla Model 3, it was only a matter of time before details of its range and performance figures leaked. Let’s not keep you hanging too long, like Musk will later, as we are told that only limited details will be drip fed, with more coming at a later date.

The Tesla Model 3 range is said to be 300 miles, as it’s suggested an 80kWh battery will be used. However, that figure is based on highway speeds, and so we could see owners clocking up even more if only being driven at lower speeds.

As for the Tesla Model 3 performance, we’re being told that it should be able to hit 60 miles per hour from standstill in less than 4 seconds, although it’s not yet known if this model will come with any of those extra power modes to help increase performance. 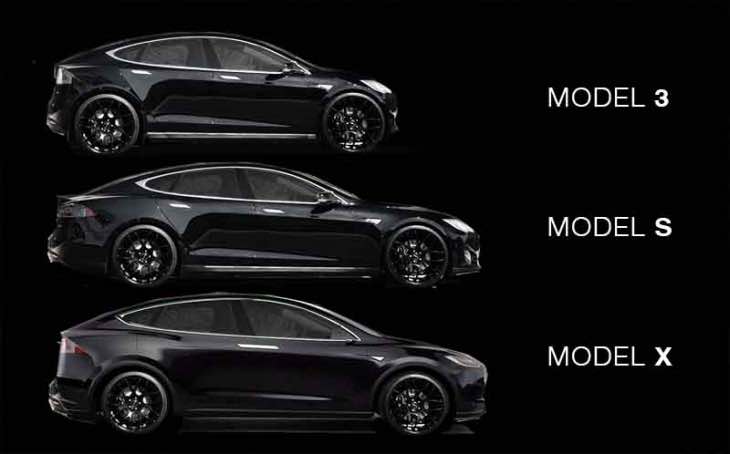 While we have to take this with a grain of salt, those figures above do seem plausible, although we have to just wait and see if they are in fact true or not.

We do know that there are to be several versions of the Model 3, although only the one body type is expected to be unveiled during the event later today. From what we know so far, that model is more than likely to be a hybrid version of the Model X and S, which should make for an interesting design.

There has never been so much excitement surrounding the unveiling of a car before, but we know that Tesla Motors aims to bring electric vehicles to the masses at a much lower budget than you would expect considering the range, performance, build quality and design that you get from one of these cars.