When Elon Musk delivers a keynote for a launch of a new vehicle, or something associated with the Tesla brand, it’s often more like an Apple event, although he is considered to to be far cooler – more like a rock star some would say. We will soon get to see this energetic person take to the stage once more tomorrow, March 31, as he will be finally be revealing details of the upcoming Model 3.

However, a few people are so eager to order their Tesla Model 3 that they have already started to camp outside of Tesla Motors dealerships – something that happened with an Apple product launch before they introduced preorders.

Ok, so the queues are not that big at the moment, but the lone Australian man in Sydney and another in Canada could have started off a trend now that photos have been posted on Tesla Motors Twitter page. 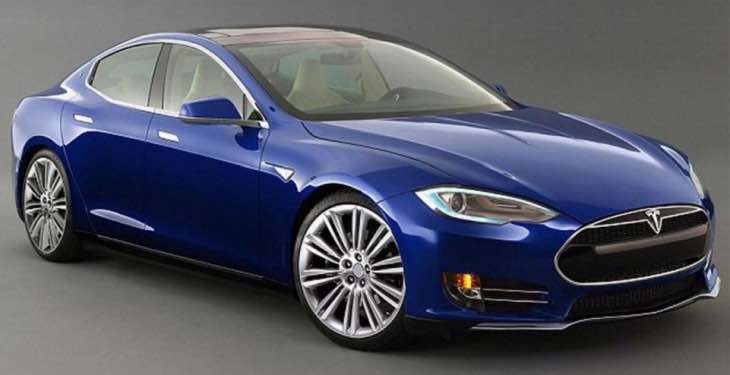 The funny thing is, people that used to wait in line to buy a new iPhone already had an idea of its price, but this is not the case with the upcoming EV, as the Tesla Model 3 price is not yet known, although it’s said to be less than $35,000.

Before you start to think that these two guys have lost the plot, just remember that they could actually be the clever ones here because there are suggestions that Tesla could take more than 100,000 reservations for the Model 3. So if we could offer some advice, it would be to not wait and reserve your model the moment they go live tomorrow.

These pre-orders will happen hours before anyone has had the chance to see the Model 3 revealed, which does make you winder what sort of person would put $1,000 down on something that they have yet to see. So, would you part with any money for something that you have not even seen?