There has been a lot of speculation when it comes to the price of the Tesla Model 3, although we do have a good idea as to what its rough cost will be.

However, you have to remember that pricing will vary depending on each state, as they will have different Tesla Model 3 incentives, meaning some states will make Tesla’s new model more affordable than others.

People always assume that Tesla vehicles cost a lot of money, and for the most part they are correct with that assumption. However, that will soon change with the Model 3, as you might be able to purchase one for as little as $25,000.

If those figures from Bloomberg are correct, then this will be a very affordable Tesla car, which would certainly make a change.

We know that Tesla is to sell their Model 3 for around $35,000, as they have done nothing but remind us of this fact. However, we know that what you will pay will be even lower because of those federal and state incentives. 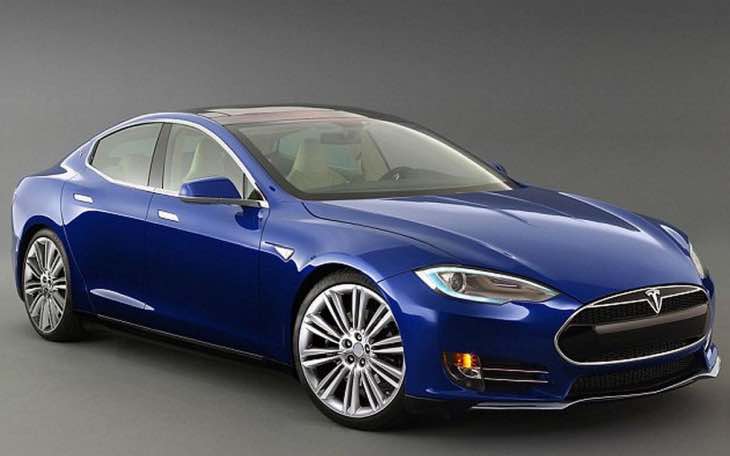 Knowing that people will soon be able to buy an electric car with pricing focused on the masses is sure to send shockwaves through the auto market, and no doubt this will force rival carmakers to rethink their strategy.

Speaking of which, Tesla Motors is set to release more details on its Model 3 on March 31, although don’t expect too much information to be shared, as Elon Musk is eager to keep us guessing about certain aspects about this upcoming vehicle for several months more at least.