Elon Musk will wake up happy today because of the hype that his company created with the unveiling of the Tesla Model 3. Ok, so there are a few concerns in terms of its design, but on the whole this could be a game changer for the company.

One small concern is the Model 3 2017 delivery date, as Musk says that he has complete confidence. While we do not have a specific date, we do know that it will be in late 2017, although Tesla Motors have struggled in the past to deliver their car on time – so we do hope there are no setbacks, as do those that had pre-ordered one yesterday.

One small concern that we do have is the actually wording from Elon Musk during Stage 1 of the Model 3 announcement, and that is how he said, “I do feel fairly confident it will be next year.” 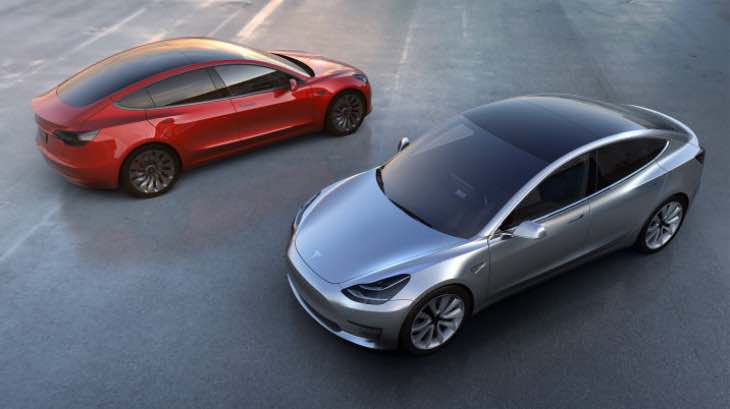 On a more positive note though, Tesla Motors have to be proud of such a great response and all those pre-orders – although we do have to wonder how many of them will convert into sales. We say this because the small deposit that people paid is totally refundable – and so we could see some people actually reversing their order.

Having said that, we cannot see why they would want to do this, seeing as though they will be getting an affordable electric vehicle that has a decent range of 215 miles (not 300 miles that was first assumed) and a 0-60 MPH time of around 6 seconds, although we did presume 4 seconds. It’s worth remembering that this is only for the basic package, and so there will be other modes offering an extended Tesla Model 3 range, and also increased performance.

Are you confidant that Tesla will be able to deliver the Model 3 on time?

Rather than repeat all of what has already been said abut this new EV, we feel it would be better for you to watch the official video unveiling instead.