Many questions have been asked about the Tesla 8 software update, although more so to do with its release date. While we do not have that answer as of yet, a recent Tweet from Elon Musk that v8 is going to be the biggest firmware release since v1, its taking longer than usual, alhtough he is with the design team every day, including today.

More than meets the eye – Knowing that more meetings have been talking place, surely the Tesla 8 software update release date is imminent? However, something else that we found interesting with the tweet, and that is why meet with the design team to do with a software upgrade? 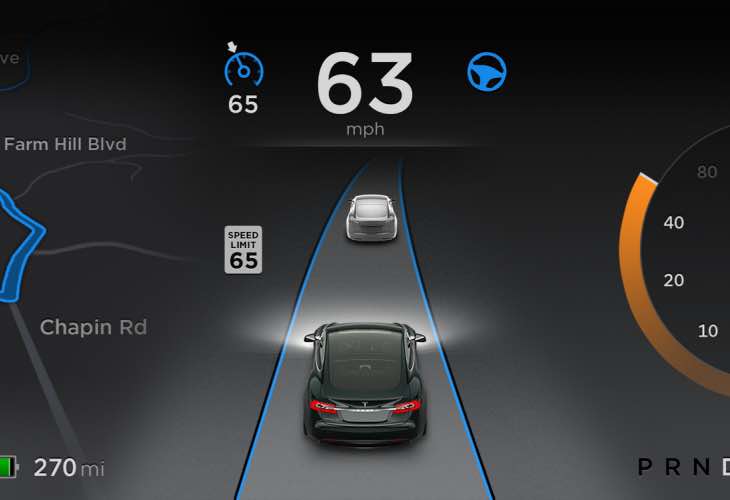 Could this mean that Musk is actually in talks to do with the next Tesla model? We do find it hard to believe that Musk would make any sort of announcement soon about a new model, seeing as though they still have work to do on the Model 3.

Anyway, back to Tesla’s 8.0 update, and we suspect we will hear very soon from Musk about its availability. Version 7 was releases back in October 2015, and so it’s in need of a few improvements to make the vehicle perform better than ever.

One area of concern is the Autopilot program, as there have been a few accidents now, which have be blamed on this autonomous system, – although we do know that some owners have been using this system in a way that it was not intended for.