When the windows Connect 9-inch tablet was first released earlier this year, it was said to be the very first Windows 10 tablet, which was made all the more impressive by the fact that it was an exclusive model to Tesco – yes, the UK’s largest supermarket.

At the time of its release other rival tablets came with Windows 8.1, and so had to be upgraded to Windows 10, but this had it out of the box. Ok, so we can easily tell just by looking at the Windows Connect 9-inch specs that it will not impress any benchmark scores, but then again, with Tesco currently selling this tablet for £49, we are sure many of you will be able to put up with a performance deficit.

The Windows Connect specs start off with its 8.9-inch IPS LCD display, a resolution of 1280 x 800 and an Intel Atom Z3735G Quad-Core processor. There is also just 1GB of RAM, which is not that great, 16GB of storage, 2-megapixel rear-facing camera and a 0.3MP shooter up front. 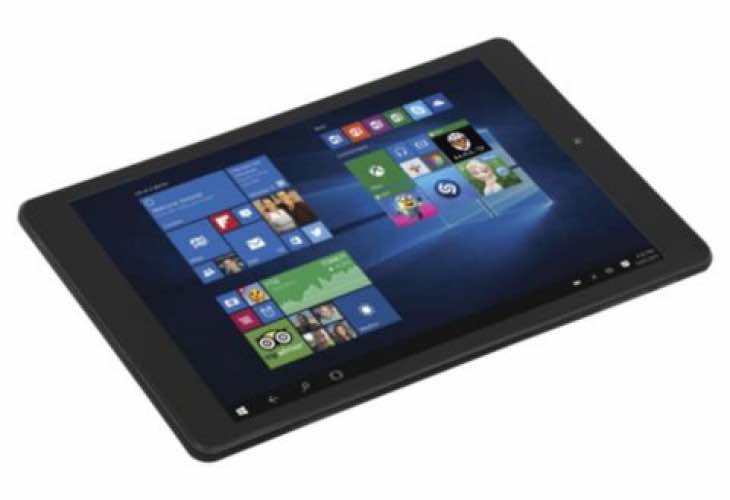 Icing on the cake – Seeing as though this tablet costs just £49 at the moment, knowing that it comes with Office apps that includes Excel, OneNote, PowerPoint and Word makes it even more worth the while. There are also a bunch of other pre-installed apps to help you with your music, photos, videos, gaming and so much more.

What is disturbing is how this tablet seems to lack the reviews as its sibling, the Windows Connect 10. This smaller version has just the one review, although the Tesco customer said that this tablet is not that bad so far. However, they are having an issue finding a cover for it.