One thing that drivers in the UK tend to look for are the latest petrol prices, especially as the cost of a barrel of oil has been falling at a vast rate, yet that saving always seems to take a while to get to you and I at the forecourt.

However, people would have noticed that Tesco UK petrol prices have been falling faster than their rivals, but fear not, as there are now reports of a price war over Christmas, with the likes of Asda helping to push down the price below £1.

Tesco was the first UK supermarket to drop unleaded and diesel fuel prices by 2p a litre this week. However, Asda, Morrisons and Sainsbury’s have now followed suit and lowered their prices as well. 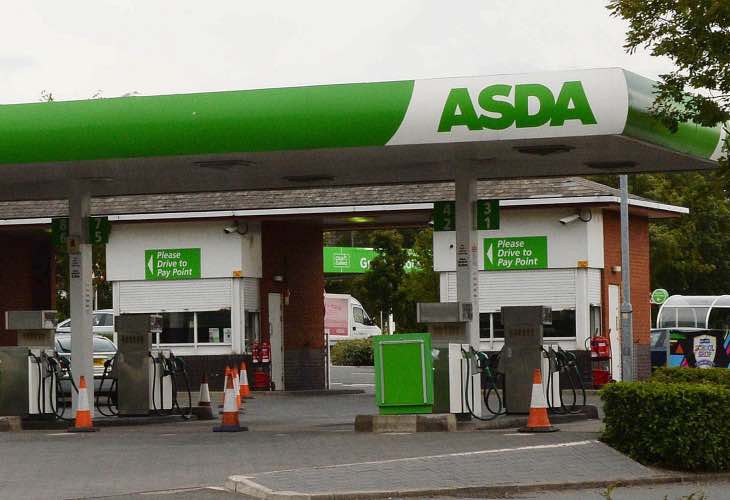 The lowest price for unleaded we have seen so far is 101.7p per litre for unleaded, which just so happens to be Asda. This is so close to that £1 figure, and while we know it is not much of a difference, it is still a magical figure to hit — the question is, which of the big UK supermarkets will be first to reach that target in the run-up to Christmas?

Having said that, prices did fall below £1 to 99.7p a litre for three days at Asda and Morrisons, although this was only part of their Black Friday promotion.

Drivers in the UK have not been happy over the fact that these supermarkets and other fuel companies have been very slow to pass on the savings, as a result of the price of a barrel of oil falling, although they have all denied this.

Will the thought of a £1 per litre for fuel finally please you drivers in the UK?