It’s now just over two months on since Tesco released its Hudl Android tablet and demand has been far greater than they could have hoped. The supermarket giant has seen stock run dry twice and consumers hope this will not happen again.

Tesco has said that they have sold around 300,000 Hudl tablets so far, but anticipate doubling that from now until Christmas. We just hope they have plenty of stock, although the new Aldi tablet might have some say in that.

What makes the Tesco Hudl tablet so popular is what some believe is a perfect balance of price and specs. The Nexus 7 is a far better option, but if you are looking for a tablet that can do around 80 percent of what the Nexus 7 can do, but at a price around 70 percent less, then the Hudl is that tablet 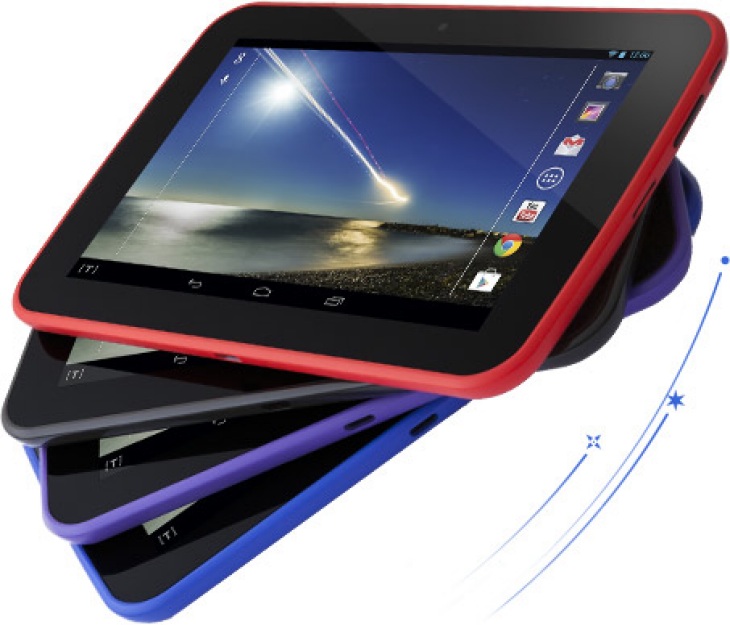 To see if the Hudl would make the perfect gift this Christmas, then we would advise you to read a review from someone who owns one, only then can you get the opportunity to know just what this budget tablet is like.

The Tesco Hudl Android tablet has an impressive average review rating, but we never expected any more considering limited specs and build quality was never going to be up there with some rivals.

Some of our readers have said how they were “impressed with the specs considering how much the device costs”, while another owner had said “the screen is not as good as the new Nexus 7 offers, but then what would you expect from something so much cheaper”.

It comes as no surprise to us that just two months on, Tesco has already spoke about the release of the Hudl 2. Saying that the sequel will come with improved features while still trying to keep the price low.