Tesco had already confirmed that they were working on the Hudl 2 tablet a while ago, although we are certain the impressive sales would have had something to do with it. The current model has sold around 400,000 units since its launch, which is rather impressive for a cheap tablet backed by Britain’s largest supermarket chain.

Around 100,000 Hudl tablets were sold in December alone and so questions need to be asked as to what kind of updates would you expect to see on the sequel?

We shouldn’t get too carried away by what specs we should expect to see on the Tesco Hudl 2 tablet because it’s not going to be the leap that we saw with the Nexus 7 over its 2nd-generation model. However, Tesco does have a few tough decisions to make because they need to make the second generation Hudl more improved, while still trying to keep it budget friendly.

The current model comes with a 1.5GHz quad-core processor, and so we expect only a minor speed improvement, although not sure it will be 2GHz. However, it is highly likely than the RAM will be upgraded to at least 2GB to make it handle multitasking much easier. 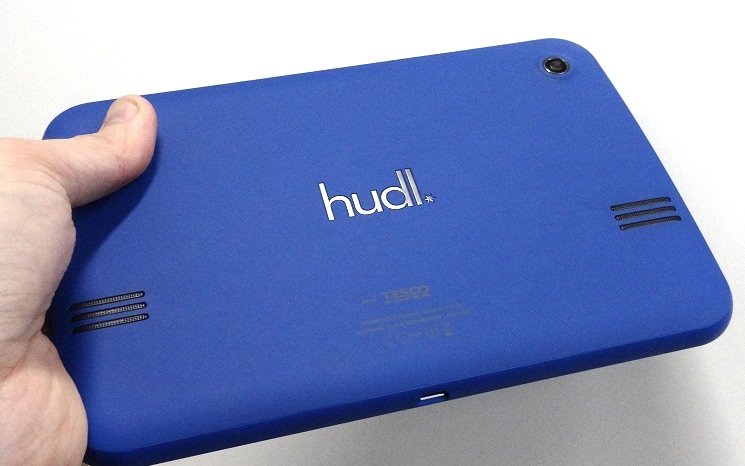 We believe that Tesco will stick with the same 7-inch display size, although we expect they will make improvements to its quality. And by the time of the Tesco Hudl 2 release date it is highly likely that it will be running Android 4.4 KitKat.

The price of the Hudl 2 tablet is a little harder to predict, but Tesco cannot risk increasing it too much if any because the current model costs £120 and seems to be a price that consumers are willing to pay. As for its release date, the current model was released back in September 2013, but there are rumors to suggest that Tesco might not wait that long.

What expectations do you have in regard to the Hudl 2 specs and its release date?