Terrafugia is currently working on two flying cars, the first is the Transition, with the second model being the TF-X, and it is the latter model that is more interesting to us. This is not because it is the newer of the two projects, but rather because it is also said to be better.

We do have a concern with the Terrafugia TF-X price, as it is expected to cost around a quarter of a million pounds, which is a lot to say the least. Not many people will be able to own one of these, and so will be more ideally suited for business people. 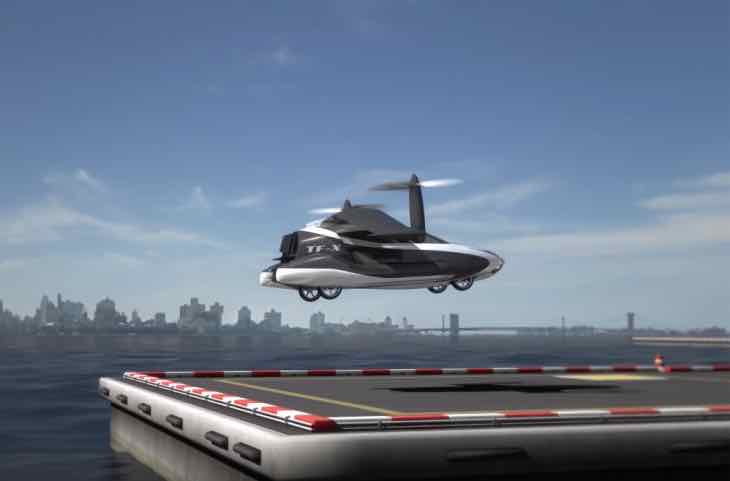 However, we find it hard to believe that Terrafugia is able to come up with an accurate enough price considering the TF-X production timeline, as it is not expected to be released for at least ten years.

We also have an issue with how Terrafugia is marketing its TF-X, as a vision for the future of personal transportation. Are we the only ones that believe this four-seat VTOL hybrid vehicle looks more like it was designed in the 50s? It does look as though the designer of Stingray from the TV Show had his hand in the design of the TF-X.