Terra Battle remains an excellent choice on mobile, if you are looking for a free-to-play RPG that doesn’t force you into making payments to continue.

We have been playing the game every so often and we’ve just managed to pick out Invincible, a new Z class rank in the game and as far as we aware – the rarest card in the game now and even higher than SS class.

Upon further observation though, our immediate thoughts are on how to upgrade The Invincible to Job 2 and Job 3. More specifically, where is the Terra Battle Wisp of Jealousy item location for Invincible which is needed to upgrade the character? 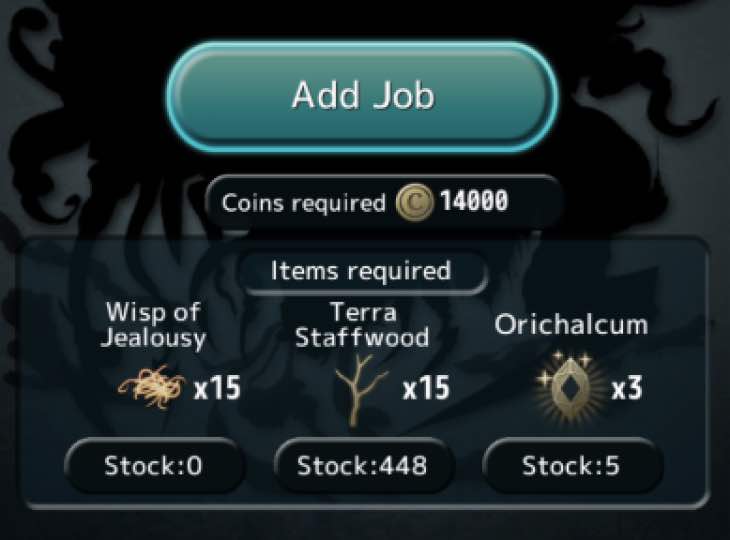 At the present time, this item is not in the game at the moment which means that developers Mistwalker are still working on some kind of new event which will make these Wisp of Jealousy items unlockable in Terra Battle.

The same can also be said for the Cipher Cell location in Terra Battle too, as 15 of these are needed to upgrade Invincible to Job 3. 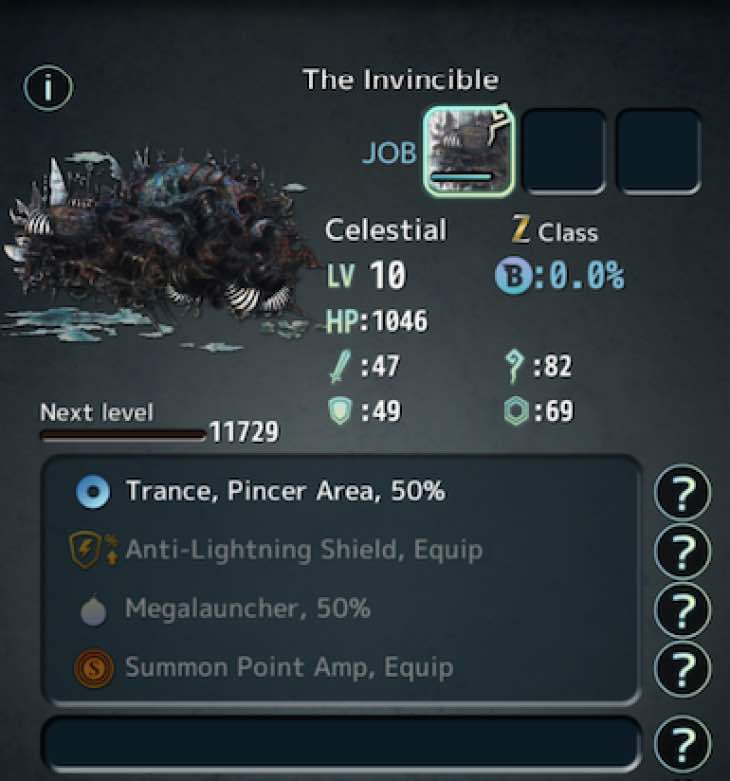 For now though, we are just taking a moment to share this new character with you. Take a look at Invincible’s Job 1 moves in the game, which feature some brand new skills that we’ve never seen before – including the ability to speed up the Summon bar in Co-Op mode, which is very cool.

Let us know if you have Invincible too and if you are also looking for how to unlock Wisp of Jealousy in Terra Battle. Also for fun – tell us your reaction when you saw that rainbow card pop up in the game.