Terra Battle developers Mistwalker delivered a massive update for the game in January, offering co-op play amongst other things. Looking ahead though, what is next for the promising mobile game with regards to a new Terra Battle update to keep players busy?

Right now, Terra Battle is still only limited to several countries and has yet to roll out globally. Hong Kong is next up on the launch list, but obviously the game is going to be a lot bigger once everyone is able to play the game and not rely on Terra Battle APK files.

With the Terra Battle 2.0 update, Co-Op was introduced allowing players to team up in a series of challenging battles to unlock Eidolons, or summons which you may be familiar with from playing Final Fantasy.

We can see that in just a few weeks since the launch of that update though, many players have already completed Co-Op mode – by that we mean unlocking Chaos III and Artemis III with their final skills. 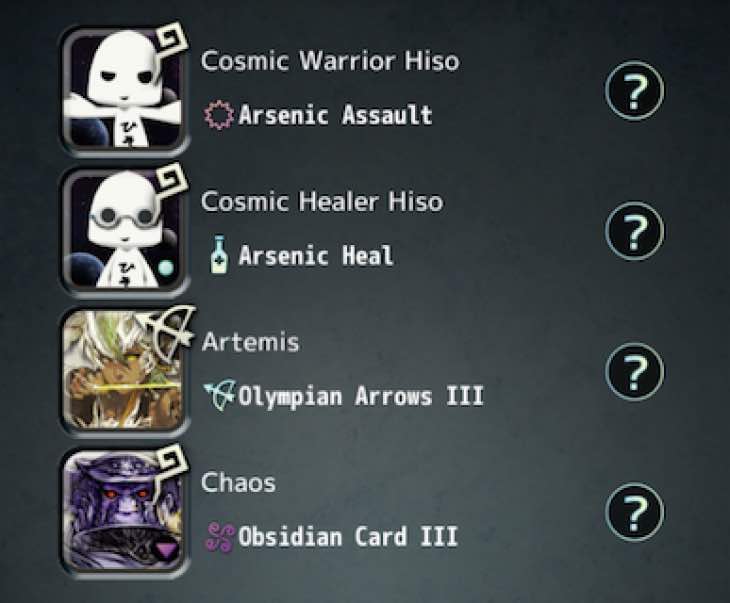 With this in mind, what can we expect we to see after this? We haven’t had any new events for a while after Odin so is this going to be the next area that Mistwalker will focus on?

We can see that there are slots for many other Eidolons to arrive in the future, while don’t forget that Terra Battle Vs mode is also still ‘coming soon’, so that’s going to be another big update.

If you play the game daily, let us know what you would like to see for the next update. Are you happy with everything about the game at the moment, or do you need to see more?

One thing we will say, is that Terra Battle seems to be one of the only few mobile games, where the developer constantly hands out ‘free’ premium Energy currency whenever a new event arrives – long may it continue.