Terra Battle is continuing to go from strength to strength, with players now waiting for the Mega Bahamut event to begin this month. In the meantime, we couldn’t help but notice that some players are still insistent on using the Terra Battle Shin S/L download – in other words, cheating.

This is becoming the second problem for Mistwalker after players started the game by ‘re-rolling’ until they received two SS characters at the very start.

Other players with less time on their hands simply dealt the cards that they were given with the 10 free energy at the start of the game, but there’s always that competitive spirit within others. 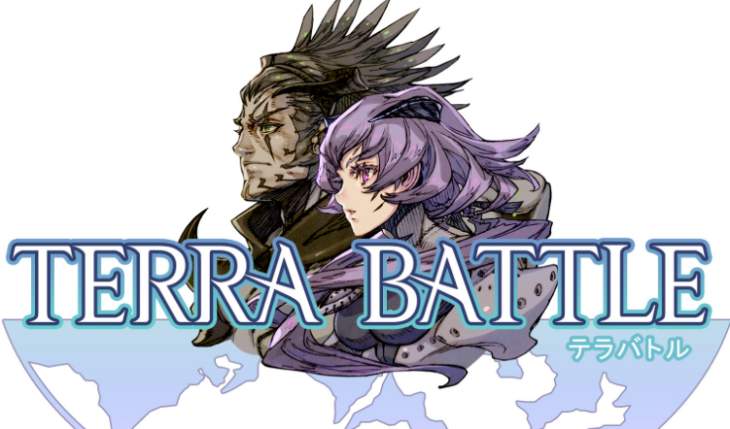 Now Mistwalker’s main problem is dealing with those who are using Shin S/L exploits in Terra Battle to save a file on a PC just before a boss battle or reroll, to effectively increase their odds of getting the characters, rare drops and rare recruits which they are aiming for.

A prime example of this can be seen in the recent Bahamut event, with players desperately trying to earn both Bahamut as a character and then Caladbolg – the legendary weapon needed to evolve Bahamut to Job 2.

Unlike fair players who have been spending their stamina on constant runs, cheaters have been using this Shin S/L method for Terra Battle to restart the game just before the boss begins, so that they can get the drops quicker and thus – save their stamina bar for other areas of the game, when they’ll simply rinse and repeat.

We know that Mistwalker are currently finding a way to remove this Shin S/L in the game, but we’re yet to see a statement on the matter in an official capacity.

As a normal player who has been playing the game fairly, what do you say to those that are essentially cheating by using this exploit to gain an advantage? Don’t forget that VS mode is coming soon too – do you think that Shin S/L users will have an advantage over those who are playing normally?

Update: A heads-up on the Mistwalker Terms of Service can be found here for those that are having trouble understanding that Shin S/L is an exploit used to gain an advantage in the game.

Update 2: Unfortunately for those who have been cheating, Mistwalker appears to have fixed the Shin S/L exploit with the new Terra Battle 1.2.0 patch that has just gone live. Hopefully some of you on the dark side with those tainted Metal Tickets will feel like supporting Mistwalker this time.