How are you getting on with Terra Battle so far? The game has just launched on Android and iOS, to instant success which has in-turn led to some exciting rewards in terms of free Terra Battle energy and new character releases.

The latest character to be added to the game is Sheena, after Terra Battle managed to surpass the 200,000 downloads count. Sheena is already one of the strongest characters in the game as an SS class and we can already see that many of you are trying the method of Terra Battle rerolls in order to improve your odds on getting a SS character right at the start of the game.

Launch players have been treated to 10 free energy upon start-up. 5 energy as a reward for hitting 500,000 downloads and another 5 energy by using a Terra Battle free gift code which we have for you here. 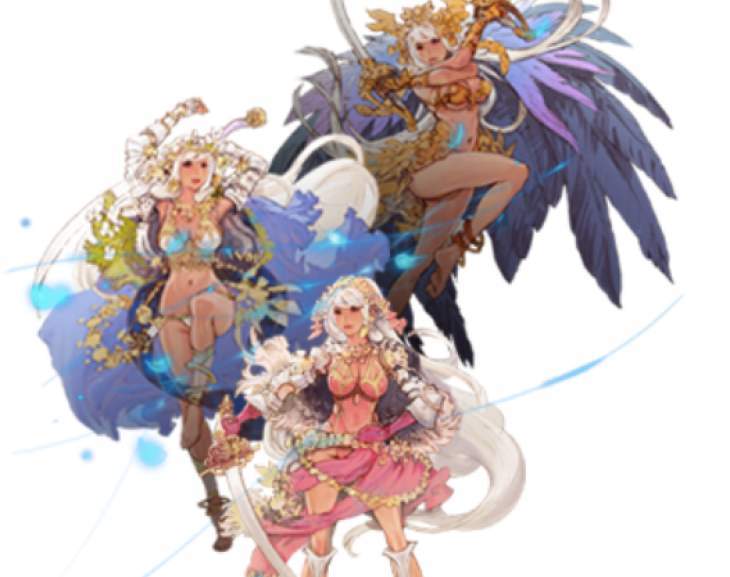 With 10 energy at your disposal, it means that you can open two Pact of Trust letters and recruit two rare characters – anyone from SS to B rank. If you are lucky you will get one SS character in that pack, but more often than not you’ll be cursing your luck and waiting to grind out 5 energy once again for another try.

Might restart Terra Battle to reroll a character that is actually… good. My first character is pretty terrible. :/

You have to be extremely lucky to pull out two SS characters with a double opening, although some are trying to beat the odds by rerolling. This involves deleting a specific game file within the database and starting up the game again.

It’s a tedious task to do it over and over, but some agree that it is worth the effort it if means starting their journey with the very best characters in the game from the beginning.

The question is, how desperate are you for an SS character in Terra Battle? Let us know if you have rerolled and managed to get a SS character on a new save file – how many tries did it take you?