Have you been playing Terra Battle on iOS and Android? If you have, you will probably agree that the Terra Battle Pact of Truth odds are a bit frustrating, when it comes to pulling those rare SS characters out of the hat.

The game is very enjoyable though and most of you will agree that Mistwalker as a developer are very generous in their free energy handouts. With the game set up at the moment though, free players are able to ‘roll’ a new Pact of Truth after every eight days and it’s the moment that you all hope to see a flash of gold appear from that envelope.

In reality though, most of you will probably be receiving A and B ranks, or in worst cases a repeat of a card that you already own. After that you have to wait another full week before your next single roll, in a love hate relationship with the game. 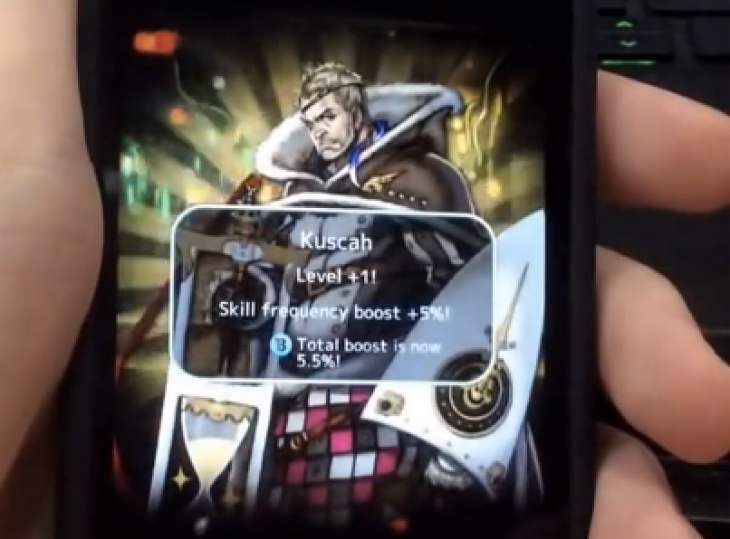 We’ve included one video below to demonstrate that paying real money won’t always get you the good cards that you are after. YouTuber Mythos opens 20x Pact of Truth one by one to see what the odds are really like – it’s a real eye opener.

There are a few great pulls such as Gatz and Gaiga, but the majority of pack openings are silver envelopes only. This process gives us flashbacks of FIFA 15 Ultimate Team pack openings – anyone who has played that game mode will know how frustrating it can get.

How has your luck been so far with Pact of Truth on Terra Battle? How many of you have actually spent real money and received the characters that you were aiming for?