It has been a few weeks since Terra Battle players last fought Neo Bahamut. Now, we have a feeling that we could be seeing the Terra Battle Omega Bahamut event start time very soon, allowing players to obtain Bahamut Job 3 and evolve into Omega Bahamut with the Caladcholg drop.

We told you about the criteria needed for Neo Bahamut of course, with players fighting the beast to obtain the Caladbolg. Now Mistwalker has kept the requirements very similar, with almost the same weapon needed again, albeit with a different spelling.

As we wait for Mistwalker to confirm the news about the next event, we can already bring you a preview of what Bahamut Omega will be capable of in terms of true potential at Job 3. 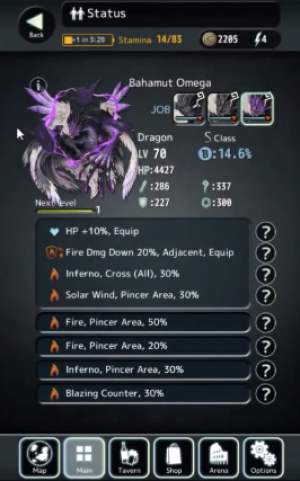 Someone has somehow managed to unlock him early in the game, probably by naughty methods which we don’t want to think about. The ending result though is the video below which shows Omega Bahamut with max stats and all abilities unlocked – including Solar Wind. 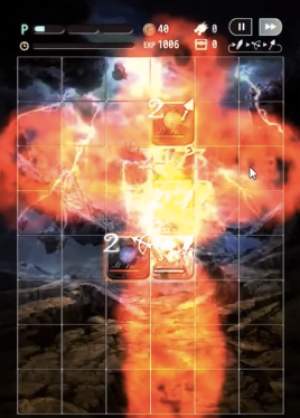 Take a look while it’s still up and let us know what you think. Were you able to obtain Bahamut and Caladbolg during the previous events? How many tries did it take you until you were successful?