Terra Battle has had a massive update recently and with it, the arrival of a new Metal Zone at last. We now have a heads-up on the Terra Battle Metal Zone 6 schedule times so you know exactly when it is open.

Metal Zone 6 will finally allow you to level up those characters that are between rank 60 and rank 66 – allowing you to use Metal Tickets to get characters their Job 3 level 65 skill once Mistwalker holds those special events.

Now, we can see that many players are all asking the same question on what is the metal zone 6 schedule times for Terra Battle in PST, EST and GMT. 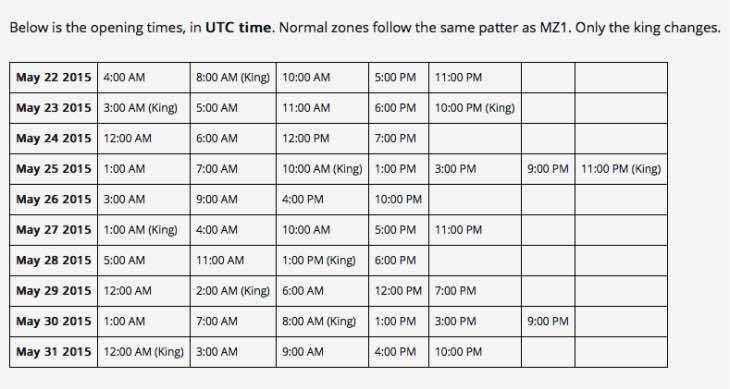 The image you see above comes courtesy of the Terra Battle Forum and includes the schedule for the next 10 days. Using this formula, you should be able to work out the schedule after that as we move into June.

Failing that, you’ll want to bookmark Terra Battle X as they have a live widget running which automatically converts the schedule to your timezone. It’s very useful, but it needs an update with Metal Zone 6 obviously. 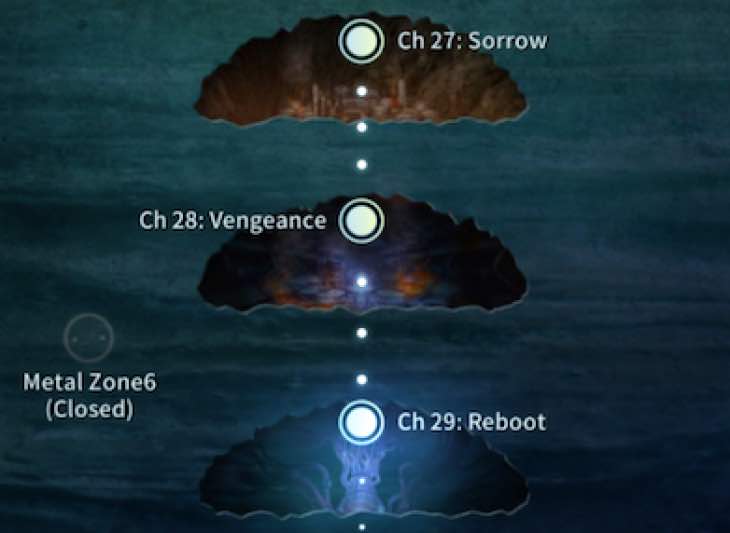 Last but not least, we’ve picked out this page from the Terra Battle Wikia. It again needs to be updated with the data for Metal Zone 6 but it shouldn’t be long until it is – Metal Zone 6 has just launched after all.

Once we have clearer information for you, we’ll update this but for now you at least have an idea of the Metal Zone 6 schedule times for the next week.

Share your Metal Zone 6 guides below, especially if you have managed to find a strategy against the Metal Mirror enemies.