While Terra Battle seems to be the app to own at the moment for those that love RPGs, developers Mistwalker seem to have made a massive error of judgement in locking the app away from many countries.

If you don’t live in the US or UK, trying to play the game elsewhere may result in a Terra Battle is not available message on the app store or Google Play store.

This is obviously very frustrating, given that it’s a free to play game and all of the Terra Battle bonuses are being handed out early – such as Kuscah as a healer for example and free energy codes like the one we told you about here to get a free rare recruit. 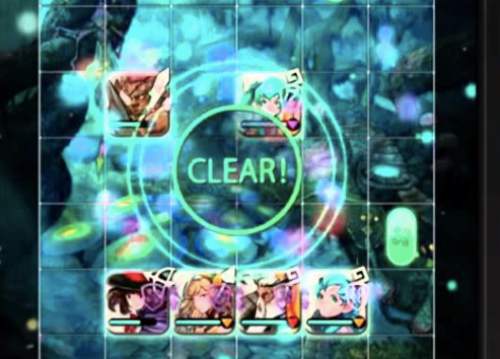 With this in mind, we can see that some Android owners are already taking matters into their own hands. The search for a Terra Battle APK download has intensified this week as players look to get hold of the game by any means possible.

We are assuming that the guys over at Mistwalker are well aware of the frustration caused by the fact that it is only available in select countries. Perhaps they are limiting server load as they look to accommodate a few countries first during launch – then slowly make it accessible for everyone else.

DriveClub is a classic example of what could go wrong if you don’t get your server research spot on. There has been over 400,000 downloads at the time of writing, which means even more content for the game due to the nature of the way it has been built.

Right now, the legendary Final Fantasy composer Nobuo Uematsu is composing tracks for the game after Terra Battle hit the latest download mark so long may it continue.

Are you in a situation where you would love to play the game, but can’t as it isn’t available? Let us know if this is why you have also been searching for an APK file recently.