There is another high profile MMO launching on console this weekend, with the release of the Tera open beta available for PS4 and Xbox One players.

The game originally available for PC is finally coming to console and to give you a look at how Tera has been converted onto consoles, the developers have also released a brand new gameplay trailer for you to enjoy.

If you like what you see from the trailer, the open beta for Tera starts on Friday March 9 at 2PM UTC and will run over the weekend ending at 7am UTC on Monday March 12. 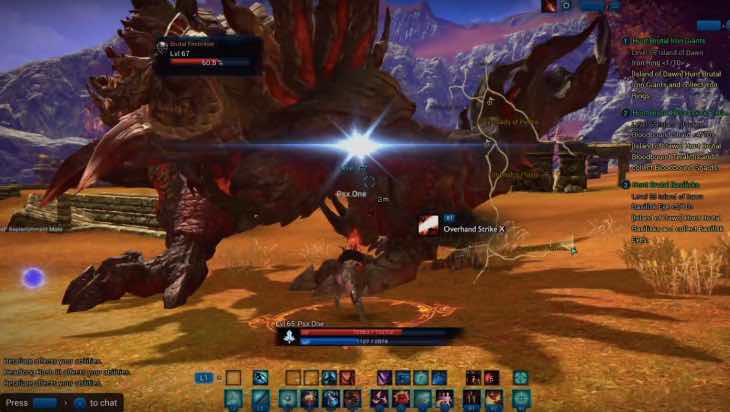 There’s a lot of anticipation and hype for this game so if you love MMOs such as Monster Hunter and want a free to play alternative, Tera might be your game.

Let us know if you’ll be joining on the action this weekend.