We have been anxiously waiting for pictures or even a concept image of the Tesla Model 3, yet its design is still being kept under wraps. Well, we have some good and bad news for you, as Tesla has announced details of its unveil, but will not be until March 2016.

Elon Musk has been talking about the unveil of the Model 3 saying that it is all set for March next year, although that date is a tentative one. However, even though this date could change, Musk says we should go on the assumption that details of this upcoming new model are set for 10 months time. 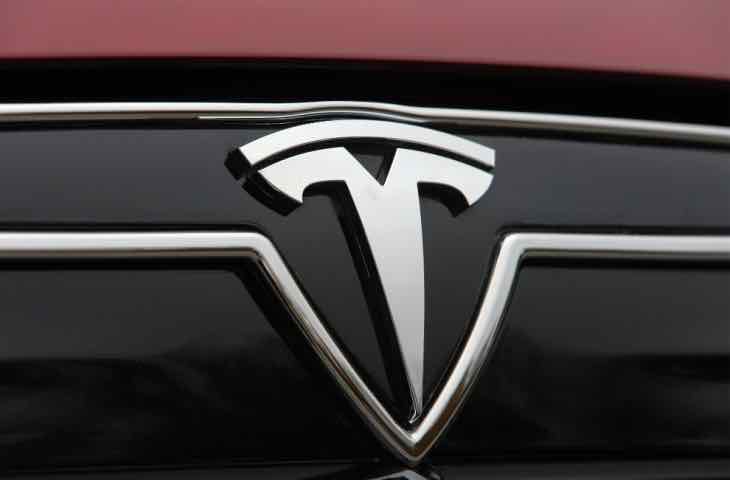 Musk was unable to pin down a specific date for when the Tesla Model 3 production starts, although he did suggest from mid to late 2017, which is still an age away.

No price was mentioned either, although most reports seem to suggest that $35,000 is the magic number and will be prefect to go head-to-head with the BMW 3 Series, which has just undergone a facelift.

However, before we get too ahead dod ourselves there is the small matter of the Model X being released. Production is well underway and people will soon be able to take ownership of this SUV that is said to handle like a sports car.