With the so-called iPad Pro expected to be released in early November following its October unveil, we are hearing that Apple is going to be tentative when it comes to placing orders for the components needed for the larger iPad. No explanation has been given as to why Apple is be so cautious, but we believe it could be something to do with lackluster Apple Watch sales.

According to Business Insider, Apple Watch sales are now down by 90 percent compared to what they were at launch, and while it is still beating the likes of Pebble, Fitbit is a different story. We know that iPhone and iPad sales always fall after the first few months of its release, but never like this. Maybe it will take the second-generation model or whether it’s just a product that is not needed as much as Apple presumed? 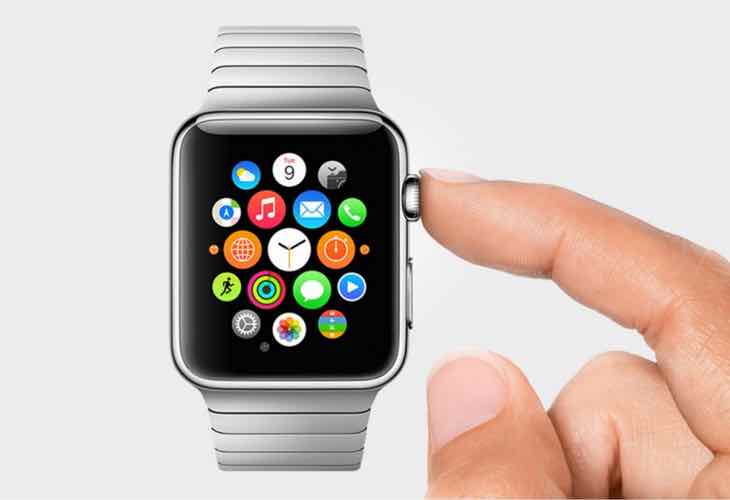 We still do not know for certain if there will actually be a Pro version of the iPad, although the evidence seems to point that way. Then there is iOS 9, which also points to a feature that makes use of a larger screen.

If the rumors of these cautious component orders are true, then Apple may also be doing this for stock levels to get low to generate even more demand, although that could be a risky move.

We personally believe that Apple being weary because of poor Apple Watch sales is more likely, but what do you think?