We know many of you are still waiting for a clear explanation on why the Tekken X Street Fighter release date has still yet to happen.

Game director Katsuhiro Harada has now given a fresh interview and has said that part of the reason for the delay is due to the fact that he ‘doesn’t want to split up communities’.

Remember that Tekken X Street Fighter was originally announced in 2010 and six years later we still have no idea when it is going to be out. 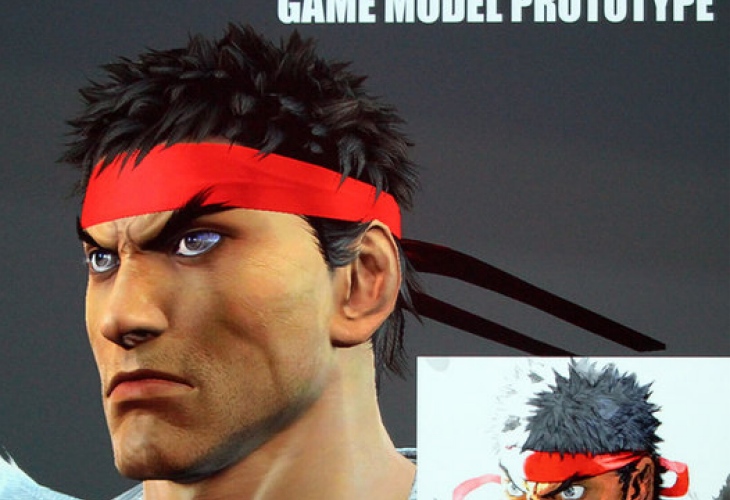 In the interview Harada said that Tekken Street Fighter X has been ‘put on hold’, as everyone is playing Street Fighter 5 at the moment and then will wait specifically for Tekken 7.

Does that mean to say that we are not going to be seeing Tekken X Street Fighter for another few years until players are bored with Tekken 7?

It’s an interesting debate for sure, one which we want Street Fighter and Tekken fans to join below. Are you disappointed that the game is on hold, or do you understand the reasoning why it hasn’t released yet?