It is shaping up to be a great 2015 in terms of fighting games. We know that Mortal Kombat X is also on the way and is looking amazing, but now we wanted to focus on Street Fighter Vs Tekken 7 at the moment since both games are currently big talking points.

As most of you know, Street Fighter 5 has gone console exclusive on the PS4. Tekken 7 on the other hand is still multiplatform, so Xbox One owners will be able to play this game thankfully.

Even better, is that Tekken 7 is looking great. Namco Bandai has just released a new Tekken 7 gameplay trailer and we can finally get an actual look at in-game Tekken 7 graphics and a full heads-up on some of the characters who will be returning. 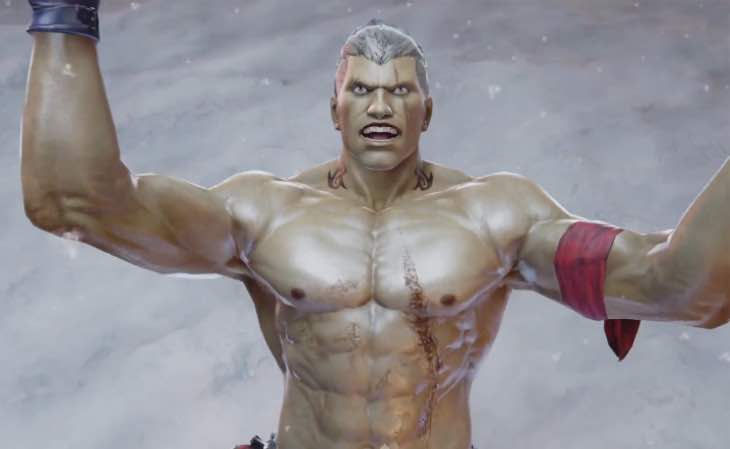 As expected, most of the usual suspects will be there – Dragunov, King, Paul Phoenix and the sadistic Bryan Fury who is still one of our favorites.

For those wondering why the graphics are looking so good compared to Tekken 6, Unreal Engine 4 may be the reason for that as this is the first Tekken game to use Epic’s engine and so far it is looking really promising.

Street Fighter 5 on the other hand is looking very good as well. Capcom has decided not to shake up gameplay in a major way and it essentially looks like a enhanced Street Fighter 4, but with lovely 3D backgrounds this time and destructible environments as you’ll be able to see in the trailer below. 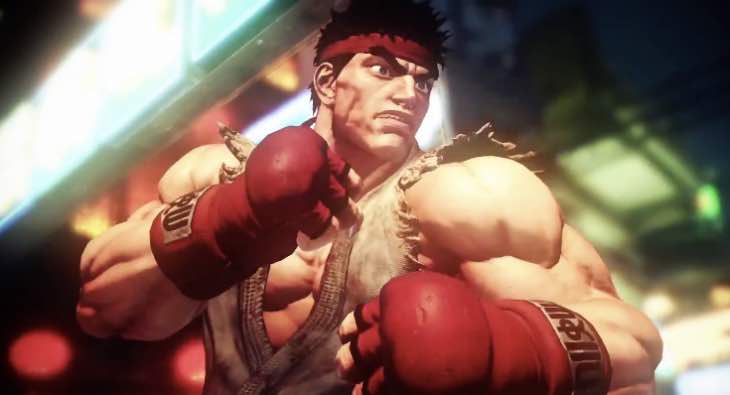 It would have been a bold move if Capcom had once again changed up the art style, but given that Street Fighter 4 was so successful, this is probably the correct decision.

Both games are going to be absolutely massive, but judging on first impressions from the new trailers which would you say is looking better so far?

If you love fighting games, let us know which game you are currently swayed towards. Will you be buying Street Fighter 5 or Tekken 7 based on first impressions?

Enjoy both new trailers below for a look at both games, then give us your thoughts on this showdown.