We at last have some news to share on the inevitable but delayed Tekken 7 release date for PS4 and Xbox One. Right now, the game is still only available in Japan via arcade release but it looks like we may get the game on console next year.

Tekken is always released first in Japan and course and there is traditionally always a big gap before any console release.

Namco Bandai has still not confirmed any dates whatsoever regarding console versions of Tekken 7, but David Fraile who is the marketing manager for Namco is Spain has said that it’s coming next year. 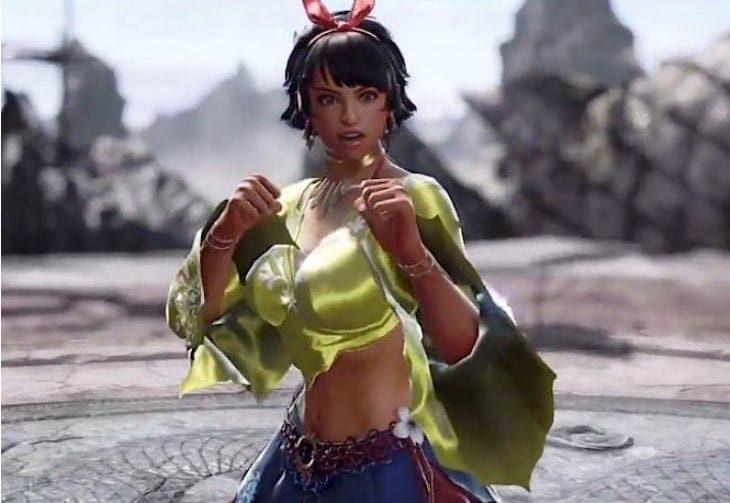 The comments were made during the Madrid Games Week event and as far as we’re aware, it is the first semi-confirmation that we’ve had on a 2016 console release date for Tekken 7.

So far, the game has a total of 27 characters including eight new characters such as Shaheen, Lucky Chloe, Josie Rizal and Kazumi Mishima – Heihachi’s wife.

A new trailer leading up to the Holiday season would be perfect around now, so hopefully Namco are ready to dish out some official info for us soon.

With MKX starting to dry up and Street Fighter 5 looking to reign supreme, are you still more concerned about the release of Tekken 7 above all other fighters?