A new Tekken game is on the horizon, with Tekken 7 due out this month on arcade in Japan followed by a release everywhere else in March.

As a treat in anticipation of the game, Namco has just unveiled the Tekken 7 intro cutscene allowing you to witness what happens at the very start of the game.

The Tekken series has traditionally been known for its amazing cutscenes and this one is no different. However, we’re genuinely surprised to see Heihachi and Kayuza once again duking it out on an epic scale. 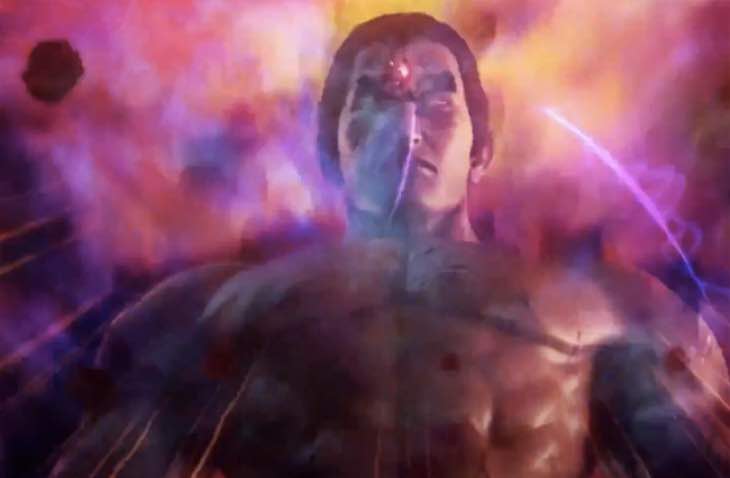 This appears to be a never ending battle and we assumed that Heihachi died a while ago in the previous games – he also got thrown off a cliff by his son.

Heihachi is back though for Tekken 7 and he’s also back in his old appearance as well as that classic tiger suit. Check out the opening cutscene and you’ll see a battle take place between father and son, seemingly ending in a draw.

Do you find it amusing that Heihachi appears to be immortal despite his various trials and tribulations down the years?

Are you planning to pick up Tekken 7 this year on console, or are you saving your money for Mortal Kombat X instead?