Tekken 7 is officially on the way and there are many excited fighting fans out there who are hoping that Namco Bandai can deliver something innovative and fresh for yet another entry in the long running series.

This week, we have some brand new Tekken 7 gameplay for you to check out, straight out of a Japanese arcade where the game is currently being tested ahead of an arcade release next year in the country.

This gameplay is particularly significant, in the fact that it will be the very first glimpse of Tekken 7 new character Claudio, who will be debuting in the game for the first time along with a new female character called Katarina. 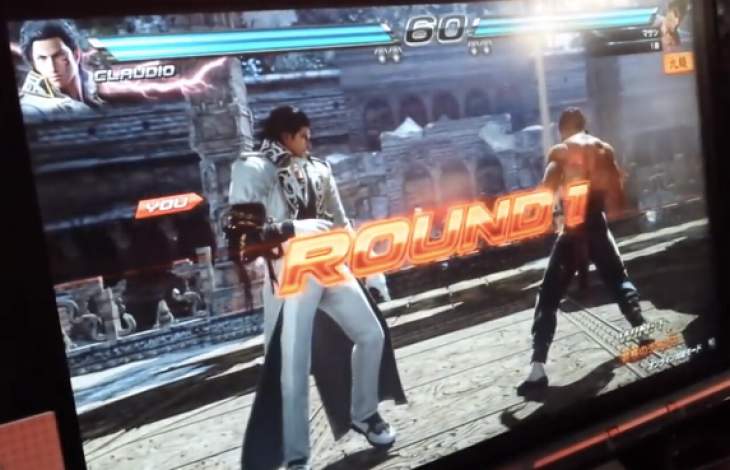 You’ll be able to get a general look at the new character, including some of his special abilities on show – although not the best demonstration we have to say, which you’ll probably agree after watching the clip.

Is this the type of game you expected to see though after playing Tekken 6 and Tekken Tag 2? We couldn’t help but notice a lot of feedback from the gameplay clip which has had over 80,000 hits, from those who are saying that the game just looks exactly like Tekken Tag Tournament 2.

It’s important to note that the game doesn’t even have a console release schedule yet though, so there is plenty of time for Namco Bandai to make necessary changes.

Do you agree that Tekken 7 is looking too similar to Tekken Tag 2 at the moment, based on the gameplay below featuring Claudio? Watch it then let us know what you think.