When the first Teewe dongle was launched it was compared to the Chromecast, and for good reason, as they do look the same. However, unlike Google, Mango Man Consumer Electronics has given its customers what they want, and that is the second iteration of this streaming device.

The Teewe 2 dongle has now been launched and will go on sale from Monday in India for just Rs 2,399, and while we know its specs are not too different from the outgoing model, it is around 30 percent smaller.

Having said that, knowing that the Teewe 2 dongle specs are an improvement over its predecessor; you have to wonder if this entices the next Chromecast release? 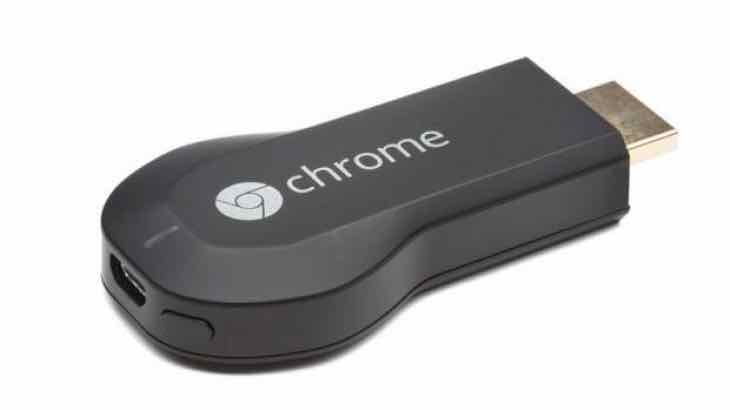 While we now know that this latest Teewe dongle is already available for pre-order, and available from Amazon India from Monday, we have yet to learn if Google will introduce a new Chromecast.

However, it is evident that consumers want to see the next Chromecast released, and live in hope that some sort of announcement will be made at Google I/0 2015 later this month.

If this were to happen, then a few issues will need to be addressed in terms of its features, such as a dedicated UI, built-in power supply, faster Wi-Fi connectivity, dedicated audio output, a new form factor and more memory and storage.