We know the launch date of the LG G4 is April 28, although Sony has yet to set its date for its Xperia Z4 handset. Having said that, one would presume that we will not have to wait too long to see what Sony has planned, as we have just gained a little more insight.

There is always so much to look forward to when a new smartphone is released, but one area of importance is the camera, as we use cameras on these devices far more than ever. It’s for this reason why we are excited for the camera capabilities of the LG G4 and the Sony Xperia Z4 to be teased.

Take the upcoming G4 for example; a new video was released, which you can see below, as it teased the LG UX 4.0. The video does not give much away, but we do know that it will sport a camera with an impressive f/1.8 aperture. This rather wide aperture is something that DSLR users are more used to, and allows for photos to be taken much quicker in low-light conditions. 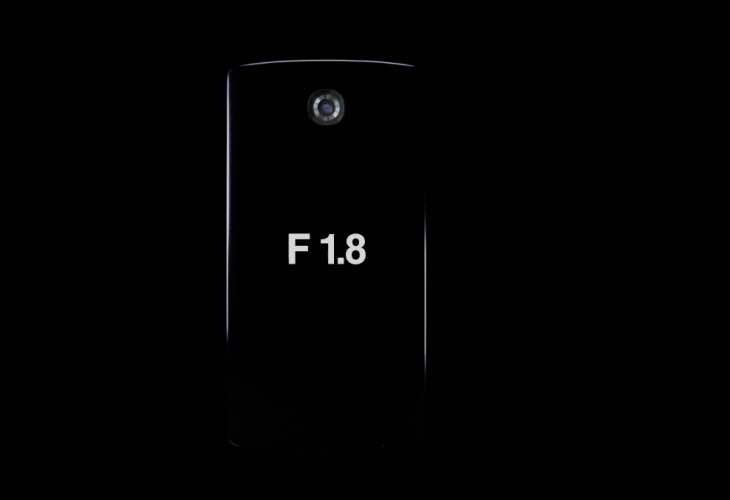 With this being the case, we know that the LG G4 camera will play a major role in marketing the new model and we also know it will come with two user modes; although we have a feeling this will also be the case with the upcoming Xperia Z4 phone.

We have already seen a few leaks for this new smartphone, and the latest gives us an insight into its photographic capabilities. A sample image has come to light that is said to be taken from the Z4, and while it is not the best we have seen in terms of photos taken with a smartphone, it’s still pretty good.

However, you would presume that the photo was taken on an early model of the Z4 with software that has yet to be finalized. Once the handset and software has been tweaked for its final release versions, then we will get to see its true camera capabilities.