iFixit has been at it again with a Teardown for the MacBook Pro 15-inch 2011 refresh. It was only a few days ago when they offered us a view of the inside of the Motorola Atrix 4G. The new Pro model is said to be an evolutionary step, and the biggest feature is that Thunderbolt port that resides down the left hand side.

The team behind the teardown seemed to struggle with saying Thunderbolt, as they kept saying Thunderport to each other — maybe they might have to if HTC decide to defend the name of their upcoming phone in court? The 2011 MacBook Pro earned itself a repairability score of 7 out of 10.

What has helped this version over others is how you do not have to remove the battery from the notebook in order to disconnect it. The unibody has always been a nice design when taking the Pro apart, and it is just the same for the new model. Reparing and replacing parts on Apple devices is now getting much easier, although it is still an expensive hobby. 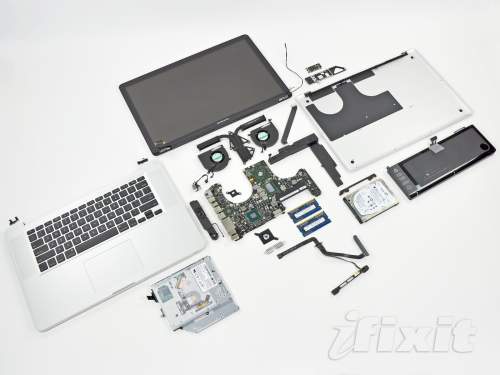 There were a few worrying things in this teardown, as iFixit found that the LCD replacement could be a tough task, and the fact that there was a stripped screw that was meant to be holding the subwoofer enclosure. They said that this is not a huge issue, but we should expect more for something so expensive. 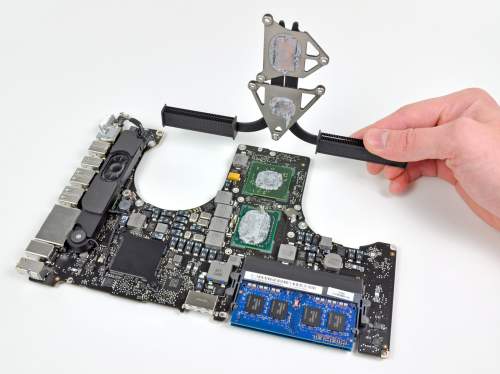 For more details and a number of teardown photos visit iFixit. 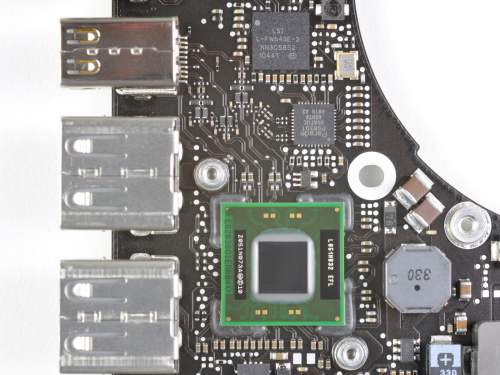 For those of you who have yet to see the new MacBook Pro for 2011 Engadget has done a hands-on unboxing of the notebook, which we have added for your viewing enjoyment below.