We can see that there has been a surprise new TF2 update on January 14 2016, or January 15 depending on your region. Unfortunately, we can’t see what is new in the Team Fortress 2 update notes as Valve hasn’t posted them on the official website yet.

This suggests to us that the update could just be a minor one fixing up some bugs or issuing some minor tweaks from previous updates.

We do know that the only is around the 4-5MB region which is very small so it is definitely a minor update rather than one that adds new features to the game. 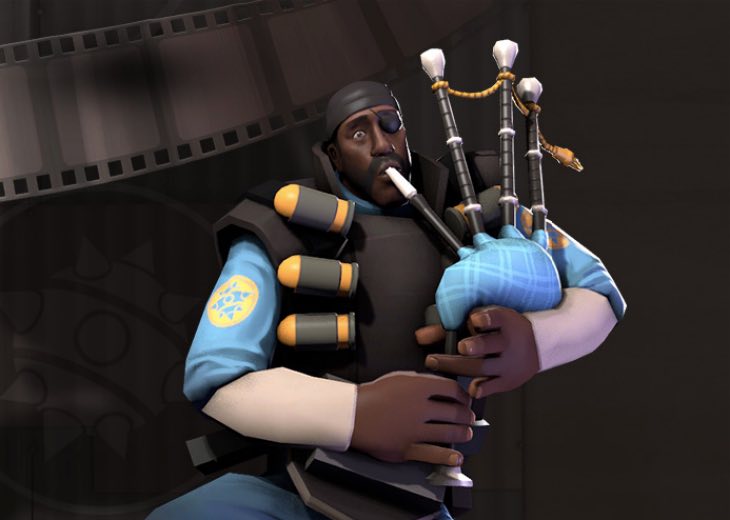 Word of the update has already reached discussion boards such as Reddit, with everyone currently speculating on what Valve has changed.

As soon as the TF2 patch notes for Jan 15 go live, they should be added at the usual place here.

Did you just receive this small update? Let us know what you think it changes and also what you would like to see for the next major update to the game.