It has just been confirmed a few hours ago, that Tatsumi Kimishima is Nintendo’s new president who will take over the role from Satoru Iwata who sadly passed away recently.

The 65 year old is actually one of Nintendo’s senior execs after previously being the Nintendo of America president, overseeing the Gamecube and the Wii eras before being replaced by Reggie Fils Aime who is still current NoA president.

Now, Kimishima is going to be top of the tree and there will be many interested fans out there who will be taking a keen view on what he will bring to the table compared to Iwata who was very much a hands-on president. 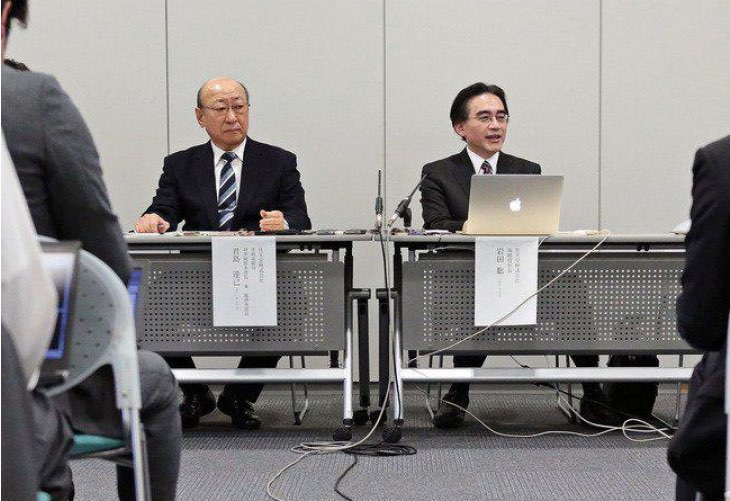 You can see Nintendo’s official ‘confirmation letter’ for yourself here, allowing you to see the full credentials of Tatsumi Kimishima and his past history with Nintendo.

You may be surprised to find out that Kimishima was previously CFO of the Pokemon Company in 2000 and also is credited on a few Nintendo produced titles such as Mario Party 5 and Metroid Prime.

Now Kimishima has the crucial role in ensuring that the Nintendo NX is the system which will attempt to bridge the gap with PS4 and Xbox One and succeed where the Wii U has seemingly failed.

What is your reaction to the appointment of Tatsumi Kimishima as new Nintendo president?