People have already been looking into Tata’s new car, even more so because of the poor response from driver’s in India with the Nano. This car has not been the success that Tata Motors had hoped for, and even the GenX version never faired any better. However, not one to be deterred, the Indian carmaker believes that their next car release will fair better than the Nano – but there might be a long wait.

Tata Motors and experts are both in agreeance that the small car market is so important for India, and that a new model is very much needed in order to take the fight to rivals once again. 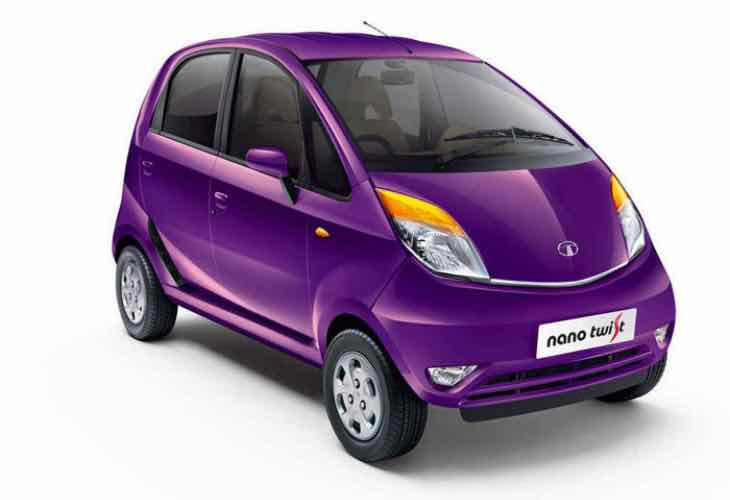 Ok, so we know the market is not growing as fast as it had been, it’s still very important, and therefore is the reason Tata is now said to be working on a new model. However, we know that things like this take time, and so the new Tata car might not be ready to enter the market for at least 2 years.

Another reason why they are to wait a couple of years is because the Kite sedan and utility vehicles like Hexa and Nexon need to enter the market first. However, the longer they leave it, the tougher the small car market will get, especially with models like the Renault Kwid and Datsun Redi- Go doing so well.

Another reason why we believe that it might be at least two years, or maybe three until Tata Motors releases yet another new small car is because this is roughly the time that Hyundai and Honda will enter that segment, and so they need a model to counter them – just hope it has better success than the Nano.