Tata Motors has been teasing us with more images of its upcoming new model, the Tata Zica, which is all set to debut in India in January 2016. We already knew of this model, although it was going by its codename, Kite.

Since seeing this upcoming model being teased on Tata’s Facebook page, people of India have now being hoping their Zica price expectations will be answered in early January next year – and we suspect it will be. Replacing the Indica, the Zica will be a close rival to the Maruti Suzuki Celery, as well as the Hyundai i10, and so will need to bring something different to the table to compete with those two models. 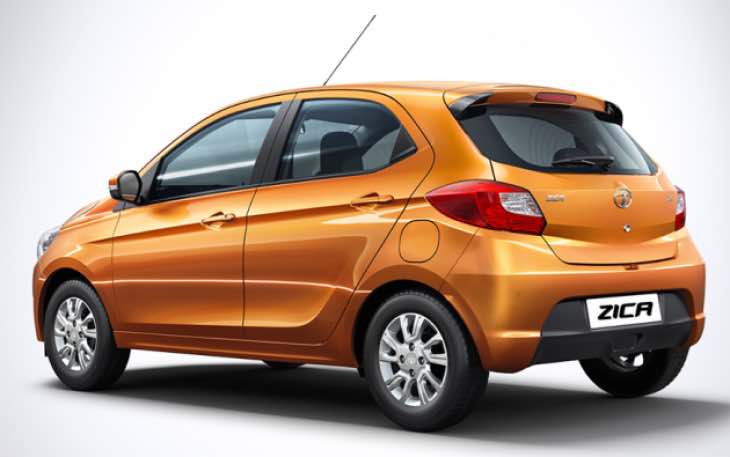 It’s nice to finally see some official Tata Zica images of the exterior, although there is still a huge question mark hanging over its interior design. Having said that, we do know there have been images leaked showing what looks to be a two-tone interior, multi-function display, hexagonal centre console, and a three-spoke steering wheel.

We know that these sort of details could change, but we highly doubt it. As for Tata Zica engines, recent news suggests two option, and those are a 1.2 litre petrol and a 1.05 liter diesel producing 84 and 67 horsepower respectively.

Tweet your questions – You have the chance to learn more about the new Zica by heading to Tata’s Twitter page and asking your questions.