Tata Motors has already made some much needed changes in order to make its small, cheap Nano model more desirable due to huge pressure from rival carmakers. While they have made the GenX far better, and still keeping its price low, there has always been one rumor kicking around that will not go away, a turbo version.

The Indian carmaker looks set to confirm the production of yet another variant, and that is the Tata Nano turbo. The reason why this rumor has reared itself yet again is because Girish Wagh, a senior VP at Tata Motors has said that a sportier variant is needed for the brand. 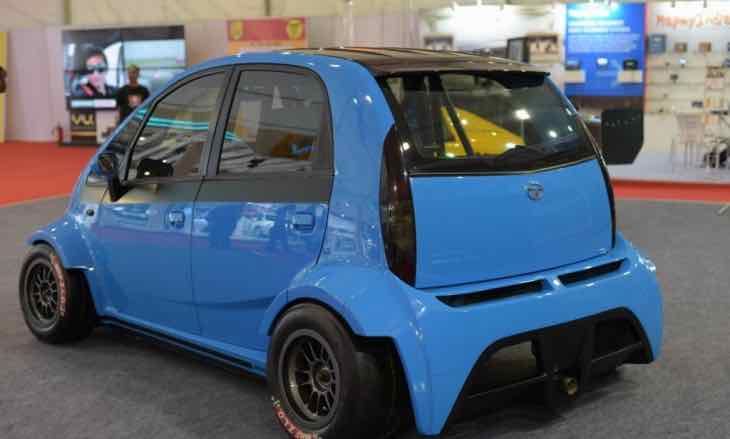 We might have already seen the turbocharged Nano, as we could have mistaken it for a GenX Nano, but with upcoming optional accessories. You will see in our previous article that it does offer a sportier look, so who knows, it could have been it?

However, Tata Motors does not expect the release of a turbo Nano to transform sales, as it will not longer be a cheap, affordable car. Having said that, it should still cost less than many of its rivals, and also give drivers in India a sportier option for such a small car.

Ok, so we know that Nano is marketed for a certain type of customer, but it would not hurt to offer a version to those that are car lovers looking for something just a little different.