The Tata Safari Storme VariCOR 400 price in India has finlly been revealed, now that Tata Motors has launched this car. There are also two options for you, and these are the VX 4X2 and the VX 4X4 variant, prices of which are INR 13,25,530 and 14,59,952 ex-showroom, New Delhi respectively.

You might wonder why there are only two options, but this is only because this new engine is only available on the top-end VX models, which by the way, comes with a 6-speed manual transmission. 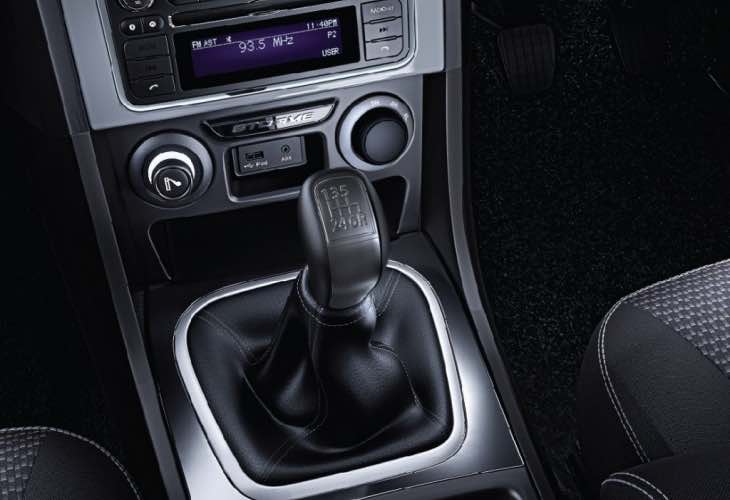 The Tata VariCOR 400 engine is an upgraded version of the 2.2-litre four-cylinder diesel, which has been a popular addition to the Safari Storme and so you expect some enhancements.

If you head to the Tata Motors website, you will also notice that this latest addition sports a new honeycomb front grill to make it more prominent. You can also book a test drive. There is something else as well; as the Indian carmaker is offering some great benefits on this model, but you will need to hurry.