There has been a great deal of anticipation in regards to the Tata Nano GenX price, and the good news is, this will be revealed to us in just a matter of days. If you are one of those eager to know how much you will be paying for this upcoming car in India, then it will be revealed during its launch on May 19th.

Sales of the standard Tata Nano model have not been as good as the Indian carmaker had hoped for, although much of that has to do with the technical glitches. We know there were a few other incidents, although they were not as bad as some media outlets would have you believe. 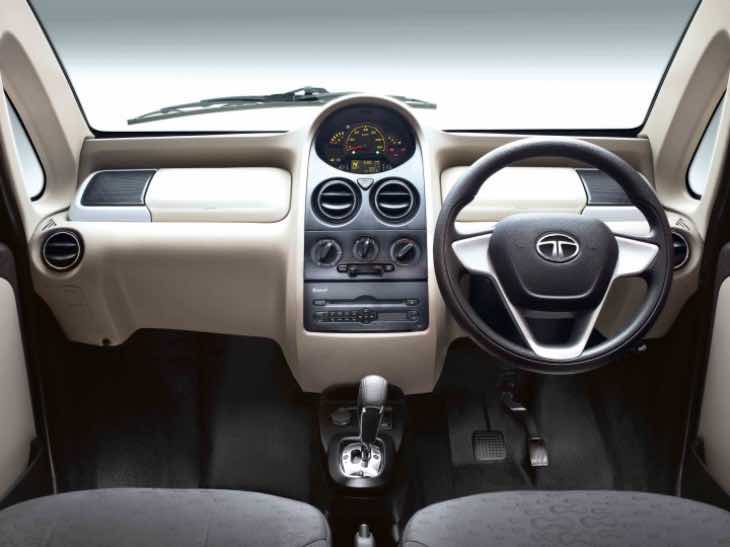 However, the GenX, which is a Nano facelift gets a huge makeover and will rectify so many of the issues of the current model. Tata hopes that these changes will make its small car far more desirable and in turn will reflect in decent sales.

The Tata Nano GenX specs have already been revealed to us, and so we already know what to expect. However, it is all very well seeing the changes to its features, but none of that matters if Tata gets the price point wrong.

Speaking of those specifications, this new model will come with a 624cc, twin-cylinder engine that will produce just 38 horsepower. However, there will be an option for automated manual transmission (AMT), and will come in a choice of three trims, XE, XM and XT.