The Tata Kite launch date in India could finally be revealed to us on December 3, 2015, which is when the carmaker plans to reveal its next range of car. Not much is known about this upcoming model, although a few images of its exterior have been shot, and the one that gives us a better idea of its overall design is the recent sketch.

What we know so far – There is to be an all-new petrol engine introduced, which is not a surprise because the love we had for diesel has started to dwindle because of the VW scandal, although there will be diesel options – just not sure how popular it will be. The Kite will come in two forms, and that is a hatchback and sedan, although the latter will be released later than the former. 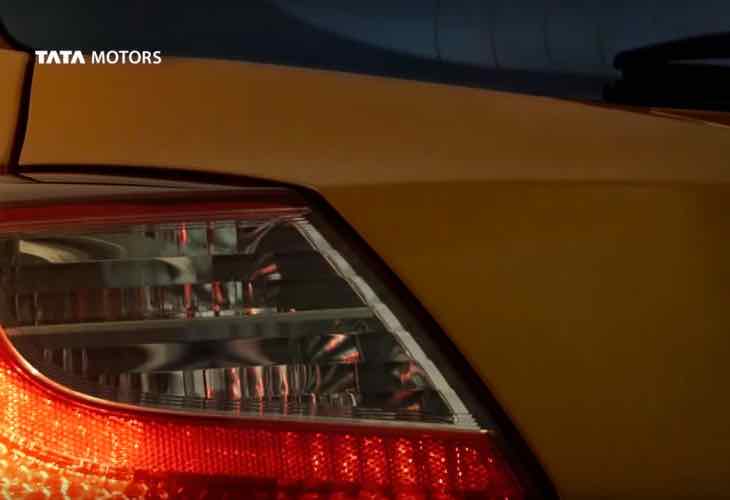 We also know thanks to IndianAutosBlog that the Tata Kite will share the same underpinnings as the Indica, and that it will not be released in India until early 2016 to bring an all-new range to the Indian carmakers portfolio.

We are not yet sure if the Tata Kite price will be revealed in India next month, as that sort of information never usually gets shared until near or on its launch date.

It will be interesting to see just how well these models are received seeing as though they are to replace the Indica and the Indigo eCS?