A week today will be when live coverage of the NFL Super Bowl XLIX will take place, and so many fans of the sport have been waiting in anticipation to get a new TV. We know that consumers could have purchased a new television during the Black Friday or Cyber Monday sales, but they may have saved what money they had for Christmas gifts.

Do not despair though, as we know that many retailers already have some great Super Bowl 2015 TV Sales running, and two of the best are Target and Walmart. We know these stores have some other great products to sell centered around this huge sporting event, but it is TVs that will be one of the biggest draws for them.

When looking at the many different TV models we can see that Walmart has a greater selection, although do not let that persuade you to favor one over the other, seeing as the range of Target has on its special page are rather impressive. 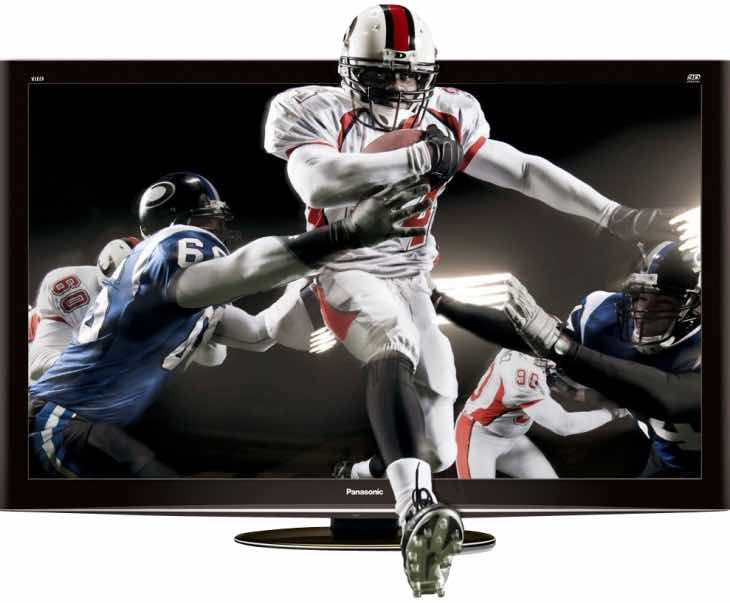 It’s rather hard to pick any TVs from Walmart that are perfect to watch the big game next Sunday because of such a huge range, and so we feel it is better for you to look over the range of deals from the retailer here.

Do you plan on getting a new TV ready for Super Bowl next week, or will you make do with what you already have, or even go round a friend or family member’s house?