If you have not heard much about Target Components or Tenda, then you soon will if you’re looking for networking products. Over the next few weeks we will test a few of Tenda’s networking products, including MiFi type devices and routers to see if the China-based networking manufacturer lives up to it’s reputation for signal strength and ease-of-use.

Please see the press release below for full details on the exclusive distribution deal between Target Components and Tenda.

Long established in the Far East, Tenda is a recognised leader in domestic and small-business networking solutions. Well-known for its innovative, simple-to-use and cost effective solutions, it boasts providing the world’s first installation CD among its achievements, allowing out-of-the-box connectivity within minutes. 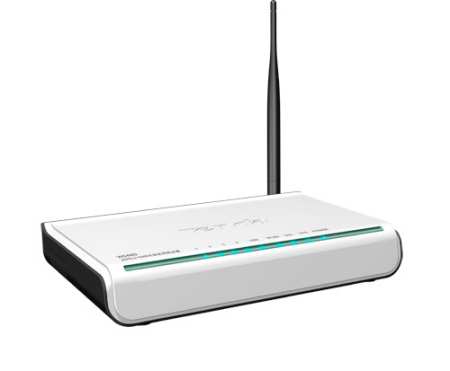 Impressed with Target’s channel penetration and the close relationships it develops with its customers, Tenda sees Target as the distributor of choice. Target also has an excellent track record in launching and re-establishing brands in the UK market, benefiting from its nationwide network of independent retailers, e-tailers and systems integrators.

Target’s Purchasing Manager, Kelly Coxon, says, “We are delighted to have Tenda on board. Not only do they produce some of the most innovative and user-friendly networking solutions available, their universal 3-year product warranty proves their commitment to quality in such a competitive market. I am sure that Tenda will become as synonymous with excellent value networking in the UK as it has done in the Far East.”

Marvin Luo, Tenda’s Account Manager, said “Tenda has been looking for an appropriate distributor in the UK for a while now, and we have been impressed with Target’s excellent track record in launching new brands. But, beyond that even, it is the customer-focussed ethics and determination of Target to provide an unparalleled quality of service that, we believe, will launch Tenda directly into the marketplace.”

In adding Tenda to its catalogue of brands, Target further reinforces its presence in the channel, seeing the distributor grow by 70% in the past two years alone.

Bookmark our main news page, and come back soon to see a hands-on review with some of Tenda’s products.